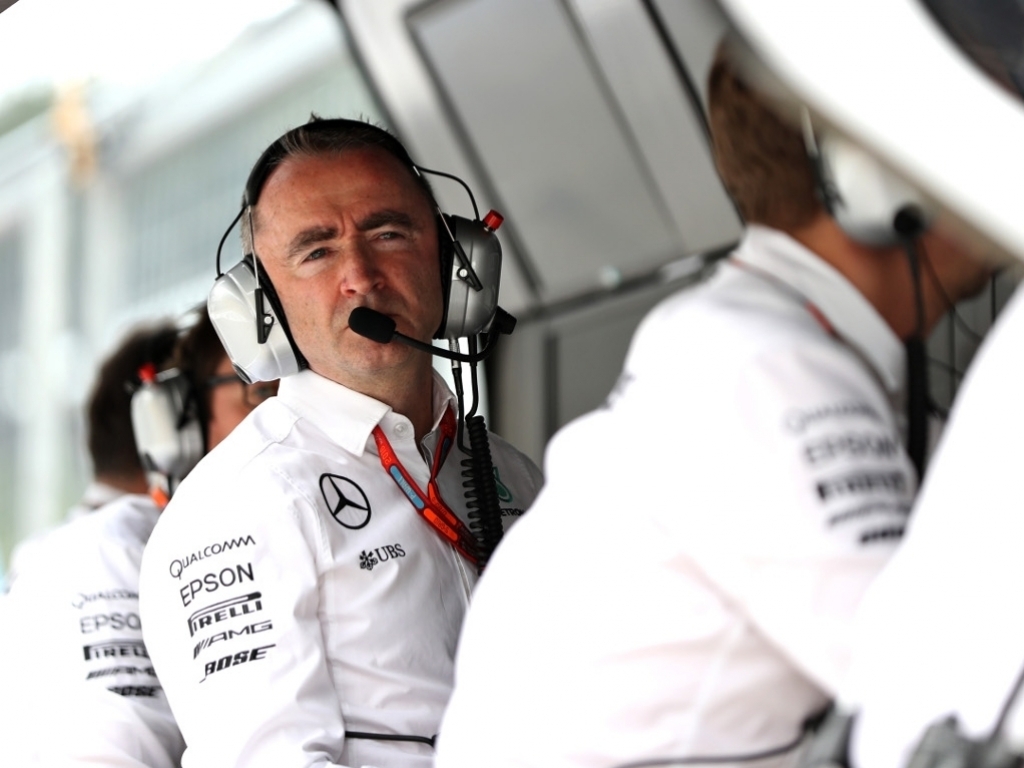 Formula 1 has decided to relax the ban on radio communications in a bid to improve the show for the fans.

The sport has come in for criticism of late regarding the ban on radio communication.

While some drivers, such as Lewis Hamilton in Azerbaijan and Sergio Perez in Austria, were left to flounder and in the latter case even crash when they had car troubles, others such as Nico Rosberg and Jenson Button were penalised for receiving unauthorised communication.

However, on Thursday F1’s Strategy Group agreed to relax the ban.

“At the request of the Teams and Commercial Rights Holder, the FIA has agreed to adopt a more liberal approach to the interpretation of Article 27.1 (that a driver must drive the car “alone and unaided”),” read the FIA statement.

“With the exception of the period between the start of the formation lap and the start of the race, there will be no limitations on messages teams send to their drivers either by radio or pit board.

“This approach is aimed at providing improved content for fans and spectators, as teams will now be required to provide the Commercial Rights Holder with unrestricted access to their radio messages at all times that their cars are out of the garage.”