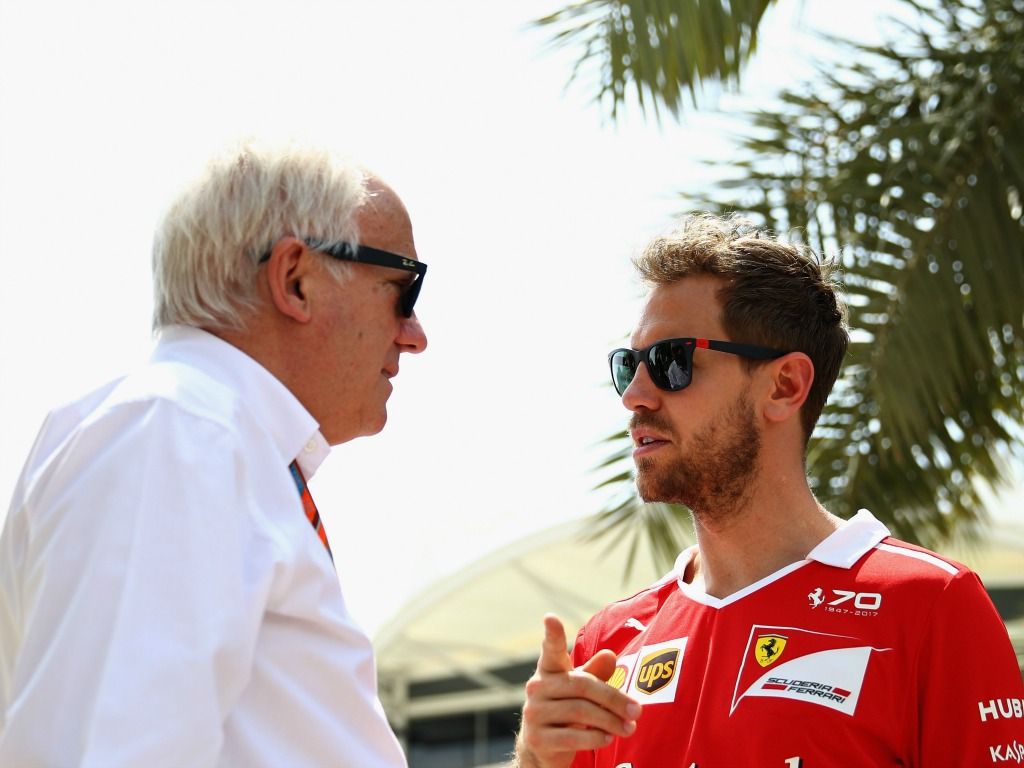 FIA race director Charlie Whiting has backed up Sebastian Vettel’s claim that drivers can save time during a Virtual Safety Car period in a race.

Sebastian Vettel made some comments on it after the Spanish Grand Prix, saying that it was possible for drivers to cut distance, therefore saving time.

The distance they would drive would be shorter, allowing the delta time that they have to run to to also be less than it normally would.

“It is the same for everyone but the FIA is supplying us with a system that makes us follow a delta time,” Vettel said.

“And everybody has to slow down by, I think, 40 per cent, but I think everybody is aware you can have a faster way to go under VSC than just follow the delta – by saving distance.”

Charlie Whiting disagreed with the German’s claims at the time, but now admits that there is some truth to it, after seeing the evidence.

“The calculation that the system does every 50 metres is based on the distance from the timing line,” Whiting said. “So if you can shorten that, you gain tiny fractions.

“The way we have calculated it with our software guys is you can possibly gain about 150 milliseconds [per lap],” he added.

Despite the issues, though, Whiting does believe that the system is useful for the sport.

“We can rectify if and make it more bulletproof [in the future],” Whiting continued.