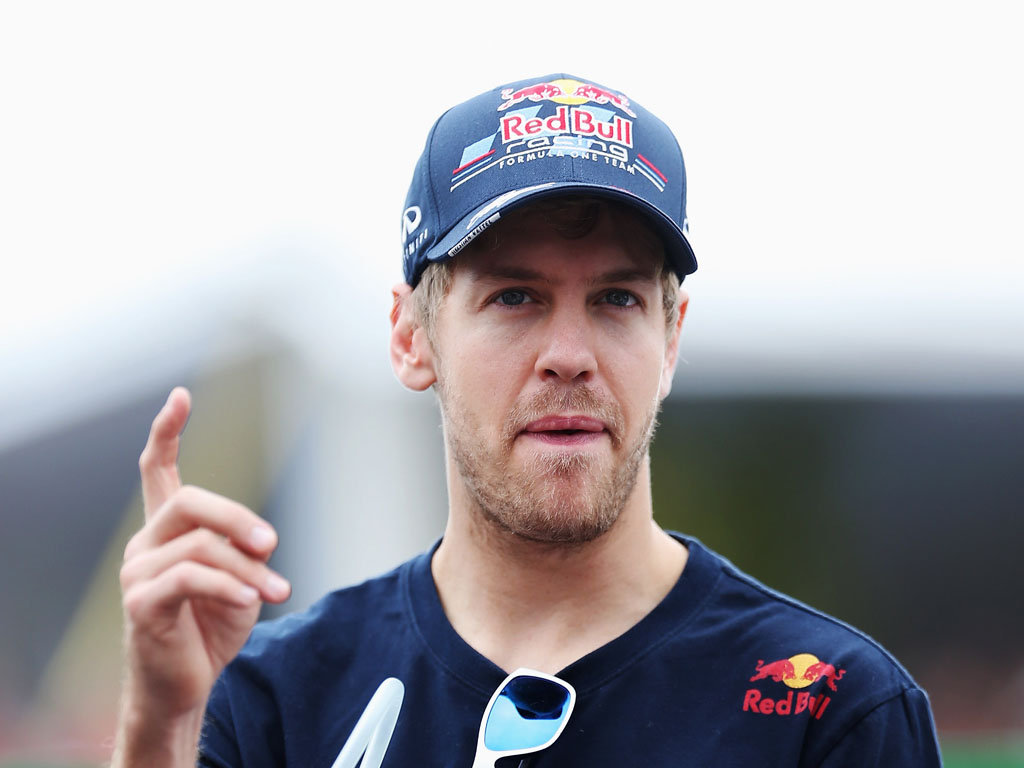 Motorsport’s governing body has weighed in on the yellow flag debate, saying there is “no case” to answer as Seb Vettel’s move was legal…

Motorsport’s governing body has weighed in on the yellow flag debate, saying there is “no case” to answer as Seb Vettel’s move was legal.

Days after the Brazilian GP, the scene of Vettel’s third World Championship triumph, reports emerged claiming that Ferrari were “evaluating” footage of the German’s pass on Jean-Eric Vergne.

With yellow light boards shown in the dreary conditions, footage taken from Vettel’s car camera appear to show him overtaking the Toro Rosso driver before he passes a green light board.

“We’re looking at the video. We have until tomorrow to file an appeal,” Ferrari spokesman Luca Colajanni told The Associated Press on Thursday.

Should Vettel’s move prove to be illegal, he was incur a 20 second penalty, which would hand Fernando Alonso the World Championship by one point.

The FIA, though, insist the Red Bull racer did nothing wrong.

According to Autosport, FIA sources say that “the yellow-flag sector at Interlagos starts at the light panel just before Turn 3, at marshal sector 3, and ends about 150m before Turn 4, where a green light panel is displayed.”

Added to that, if a green flag is waved before a green light board is displayed, it is the green flag that counts.

And as Vettel appears to pass a green flag on his left before overtaking Vergne, that would mean the German did no wrong.

Ferrari have written to the FIA asking for “clarification from FIA regarding Sebastian Vettel’s overtaking move on Jean-Eric Vergne, during lap 4 of the Brazilian Grand Prix.”