Home Uncategorized FIA clamps down on moving under braking 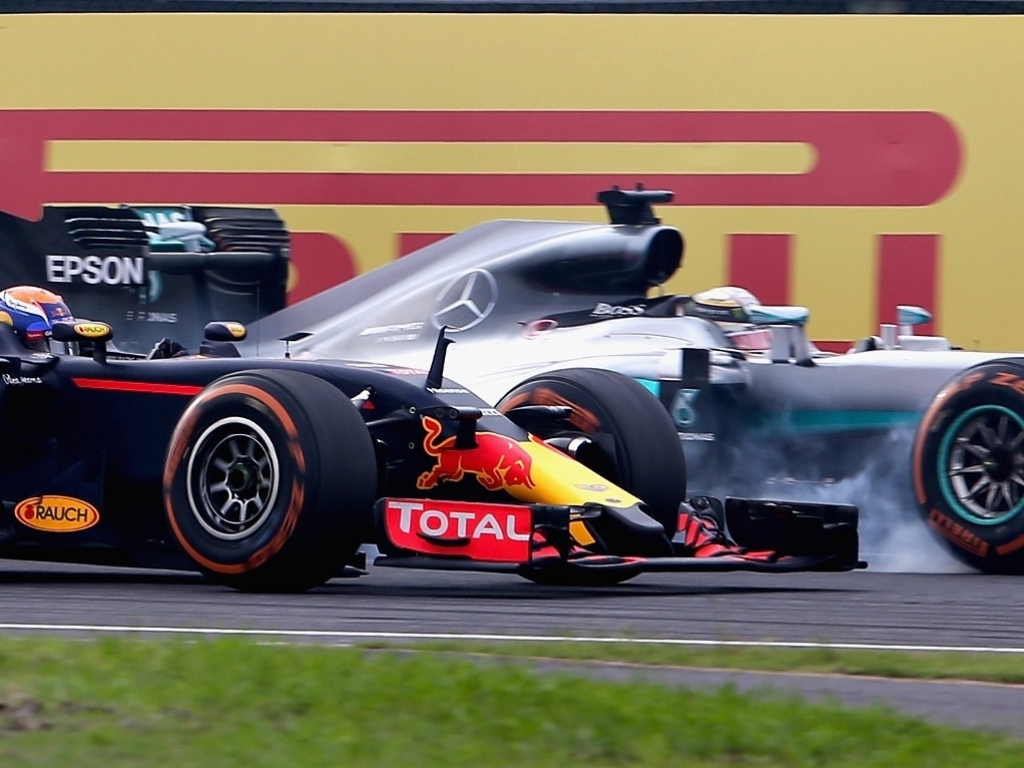 Following a heated drivers' briefing in Austin on Friday, F1 race director Charlie Whiting has issued a new direction clamping down on drivers moving under braking.

Max Verstappen once again came in for some stick in the wake of the Japanese GP after he moved under braking to defend against Lewis Hamilton.

It was not the first time that Verstappen had done it and the matter was raised in Friday's drivers' briefing at the United States GP.

The meeting, which reportedly became rather heated, has resulted in a new directive from Whiting that clamps down on "potentially dangerous" driving under braking.

The note from the F1 race director read: "Article 27.5 of the Sporting Regulations states that '…no car may be driven…in a manner which could be potentially dangerous to other drivers…'.

"Furthermore, Article 27.8 prohibits any manoeuvre '…liable to hinder other drivers, such as…any abnormal change of direction'.

"With this in mind, and with the exception of any move permitted by Article 27.6, any change of direction under braking which results in another driver having to take evasive action will be considered abnormal and hence potentially dangerous to other drivers.

"Any such move will be reported to the stewards."