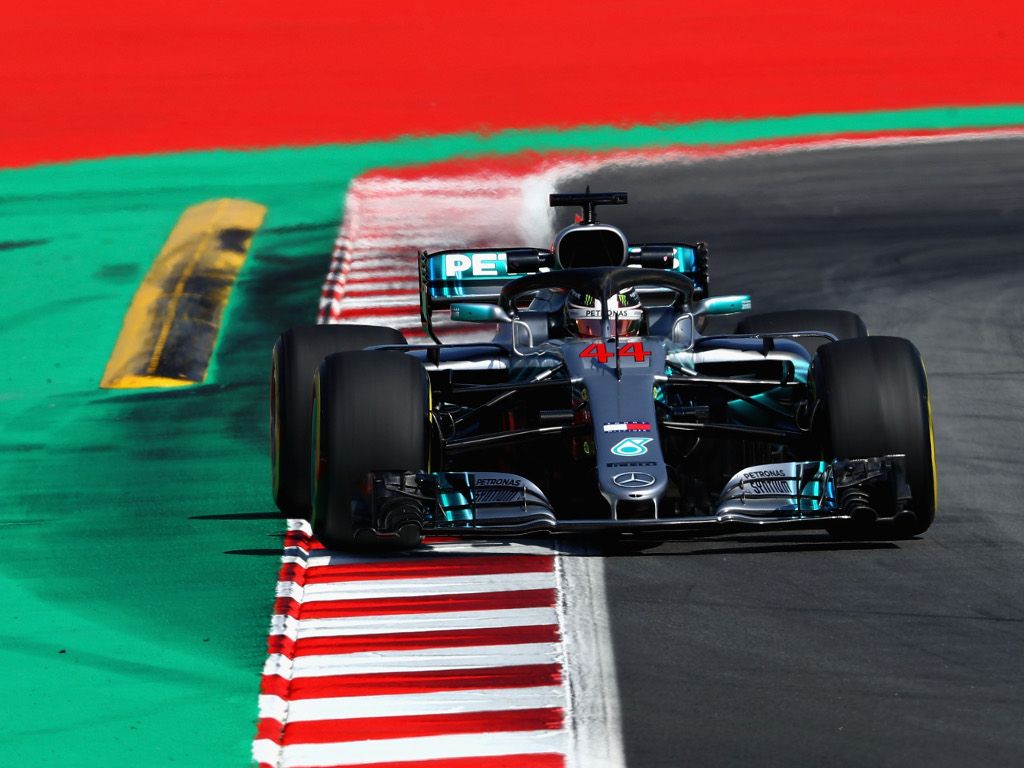 As F1’s oil burning saga rumbles on, the FIA have closed yet another loophole after Mercedes requested clarification regarding the oil used in the “pressure charging [turbocharger] system”.

With rivals accusing one another of burning oil to increase performance, the FIA have taken steps over the past months to close various loopholes while limiting oil burning.

The latest relates to the turbocharger.

In the letter he asked: “With the exception of transformer oils used within ERS cooling circuits, and hydraulic oils used for PU actuators (both of which should have zero consumption in operation), do all oils (and specifically, any oil used in the pressure charging [turbocharger] system) used in the power unit need to comply with article 20?”

Article 20 covers all things oil and states that “no competitor may use more than one oil in a given engine during an event.”

The FIA responded with a yes to both questions.

The FIA’s response has closed a possible loophole that some teams may have exploited although as yet there has been no suggestion that anyone has been doing so.