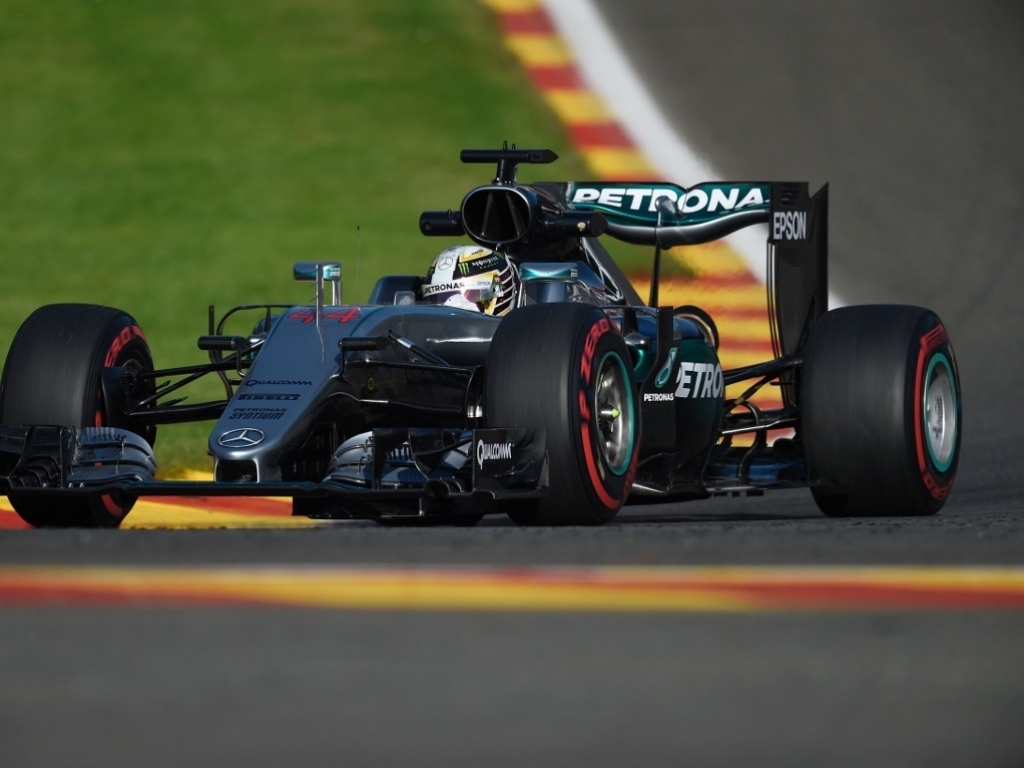 As of next season, Formula 1 teams will not be able to stockpile engine parts in the manner in which Mercedes did with Lewis Hamilton at this year’s Belgian GP.

Hitting his sixth component at Spa, Mercedes changed Hamilton’s power unit three times to stock up on parts for the remainder of this season.

Although the Brit’s penalty was over 100 places, he started from the back of the grid as the FIA had abolished in-race penalties.

Next year, though, stockpiling won’t be permitted.

The FIA have introduced a new rule that states only the “last element fitted” at any given grand prix weekend will be free to use at future events.

A statement read: “During any single event, if a driver introduces more than one of a power unit element that is subject to penalty, only the last element fitted may be used at subsequent events without further penalty.

“This is to prevent the stockpiling of spare power unit elements.”