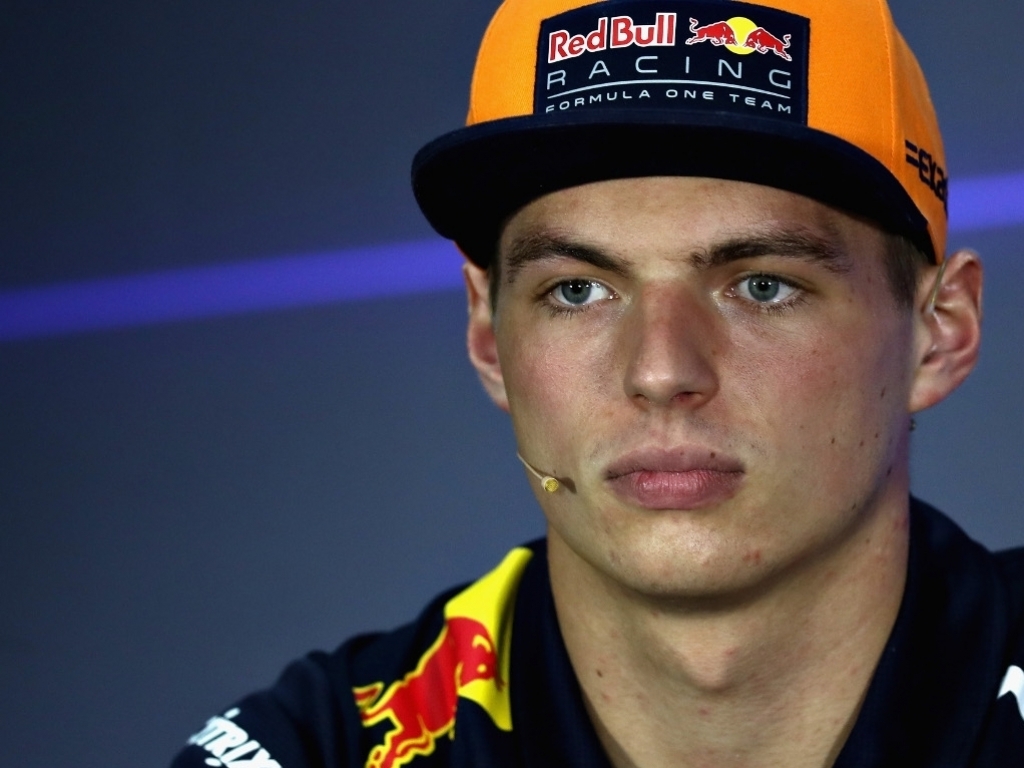 The FIA has released details of the press conference schedule in Mexico, with Max Verstappen expected to be quizzed further on his controversial penalty at the United States Grand Prix.

The Dutchman will no doubt be centre of attention in the first part of Thursday's press conference despite being joined by home favourite Sergio Perez.

Part two will see the return of Pierre Gasly at Toro Rosso after his unfortunately wasted trip back to Japan for the cancelled Super Formula series.

The full schedule can be found below, with all times local.