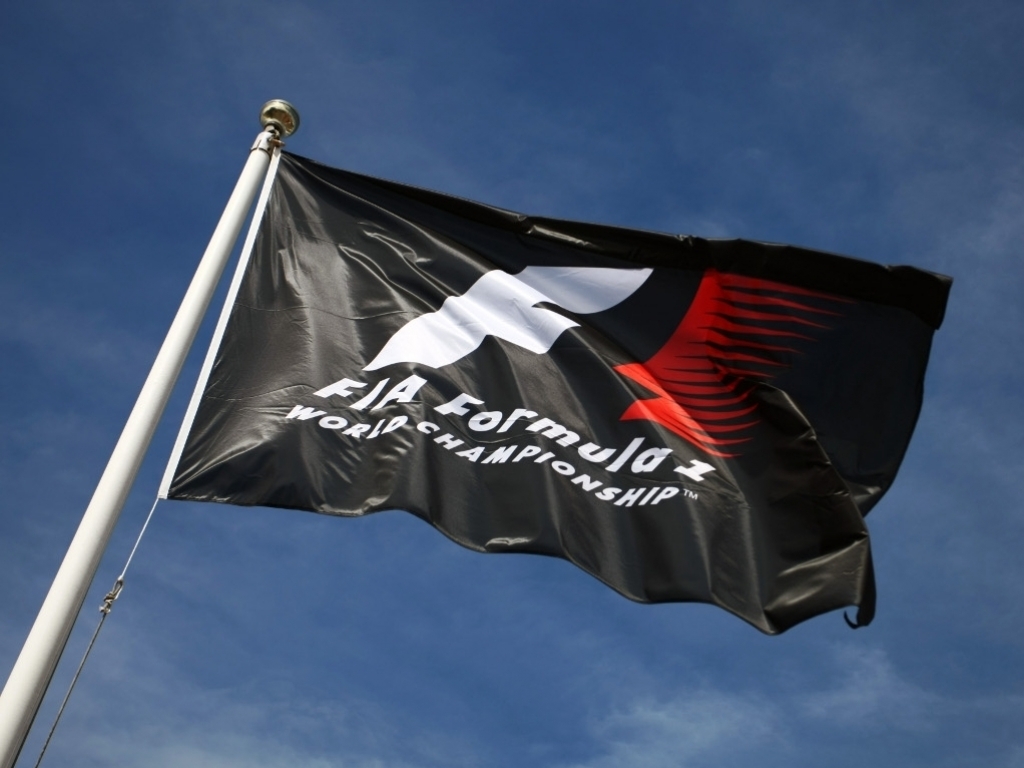 The FIA have confirmed that there will be 21 races in the 2016 Formula 1 season after the rules were amended to allow for an additional race.

Following a World Motor Sport Council meeting in Paris, it was announced that a change to the rules has been made which will see the 2016 season comprise of 21 races, making it the longest season in F1 history.

There were 19 races in the recently-completed 2015 season, although 20 had originally been scheduled before the German Grand Prix was cancelled after a venue could not be confirmed. However, the race will take at Hockenheim in 2016.

In the second addition to the calendar, the European Grand Prix will be held for the first time since 2012, with the race to take place on a street circuit in Baku, Azerbaijan. The race will be known as the "Grand Prix of Europe".

The United States Grand Prix has been listed as provisional on the calendar, with uncertainty over funding for the race.

In date changes for 2016, the Mexican Grand Prix has been moved back a week so that it will be back-to-back with the US GP, while the Malaysian Grand Prix is shifted to October to pair with the Japanese Grand Prix. The Russian GP moves from October to May to become the fourth race of the season.