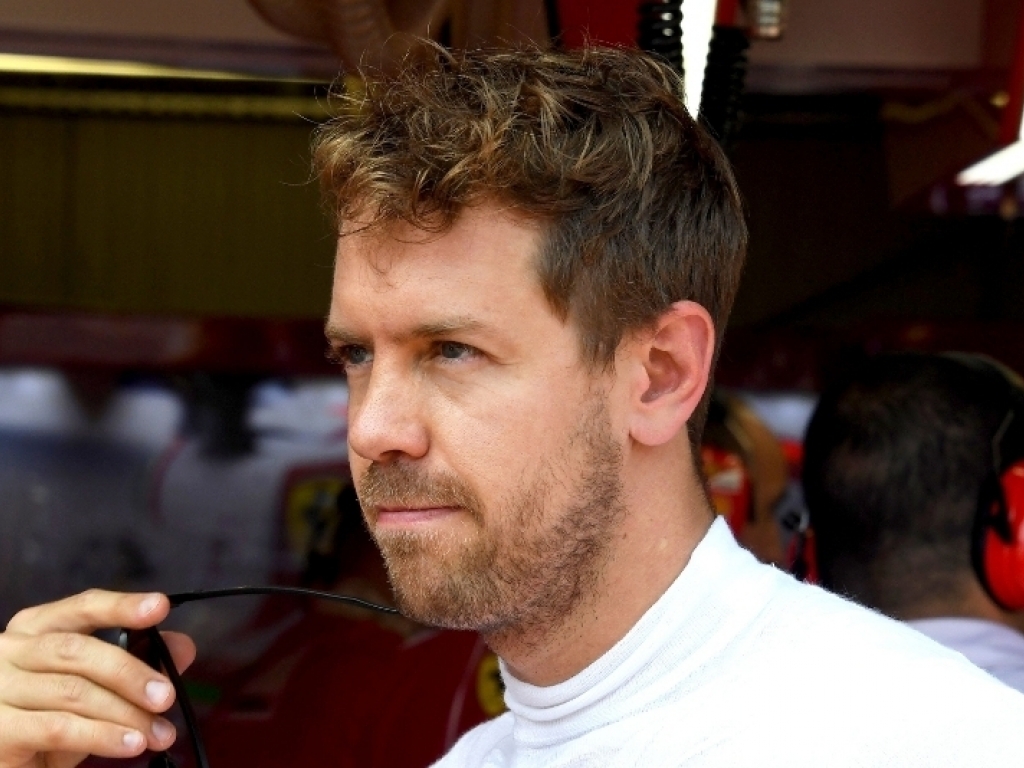 It is official; Sebastian Vettel will drop five places on the Austrian GP grid after Ferrari changed his gearbox.

Earlier this week it was reported that Ferrari may go ahead with the change, meaning Vettel arrived at the Red Bull Ring with the threat of a penalty hanging over his head.

It has now been confirmed that car ‘5’ has had an unscheduled gearbox change before completing six successive grands prix.

As such Vettel will drop five places on the Austrian GP grid.

“The driver did finish the last race in Baku and this gearbox change was before the six consecutive events expired,” read the technical delegate’s report.

“Therefore this is not in compliance with Article 23.6a of the 2016 Formula One Sporting Regulations.”