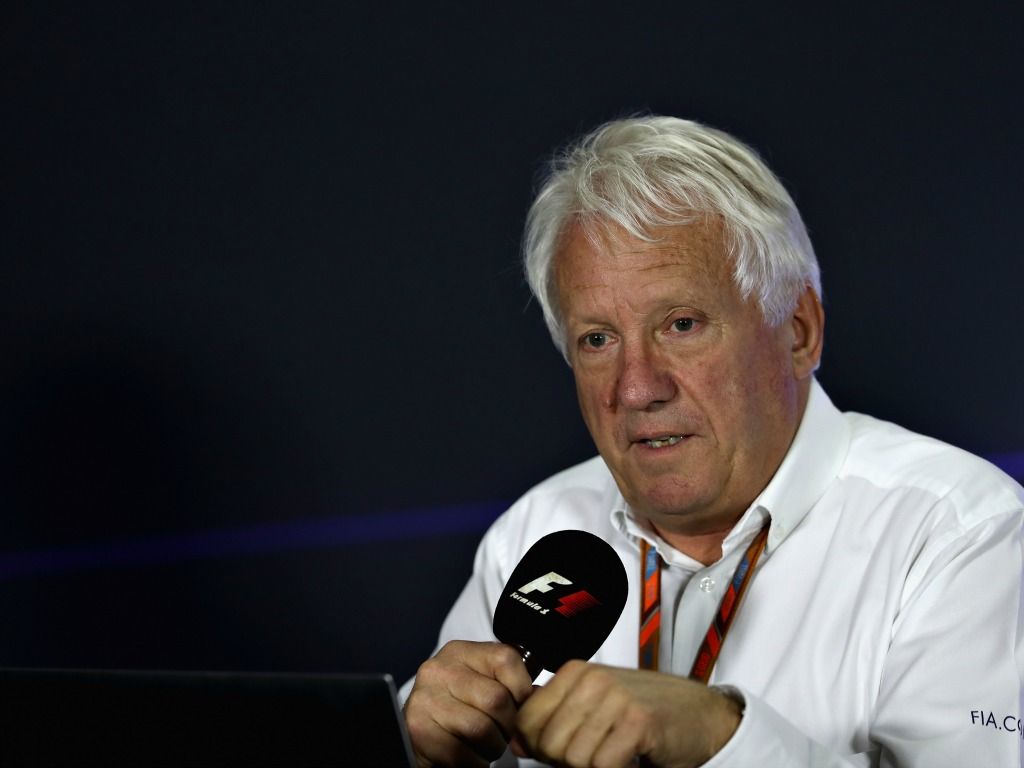 The FIA is considering scrapping the Friday night drivers’ briefing, in favour of a joint get-together with teams and drivers on a Thursday.

If this was to happen, the briefing would take place before any track action occurred. This would begin from the start of the 2019 season.

However, nothing is set in stone yet and FIA race director Charlie Whiting has said that this is just a possibility so far.

“It is a suggestion only at the moment,” Whiting said. “It certainly won’t happen this year, unless everyone wants it to happen.”

The plan is in place to stop Whiting from having to go over things twice at a weekend, firstly with the team bosses, before speaking to the drivers.

“The main reason I have suggested this is simply that we discuss things in the team managers’ meeting on the basis that they will pass them onto their drivers,” Whiting continued.

“When we get to the drivers’ meeting it is quite evident that sometimes this hasn’t happened and we have to go through it all again.”

Another reason to change the format is because most of the flyaway races now feature later start times than in years gone by, and that FP2 session at European races now end at 4:30pm instead of 3:30pm.