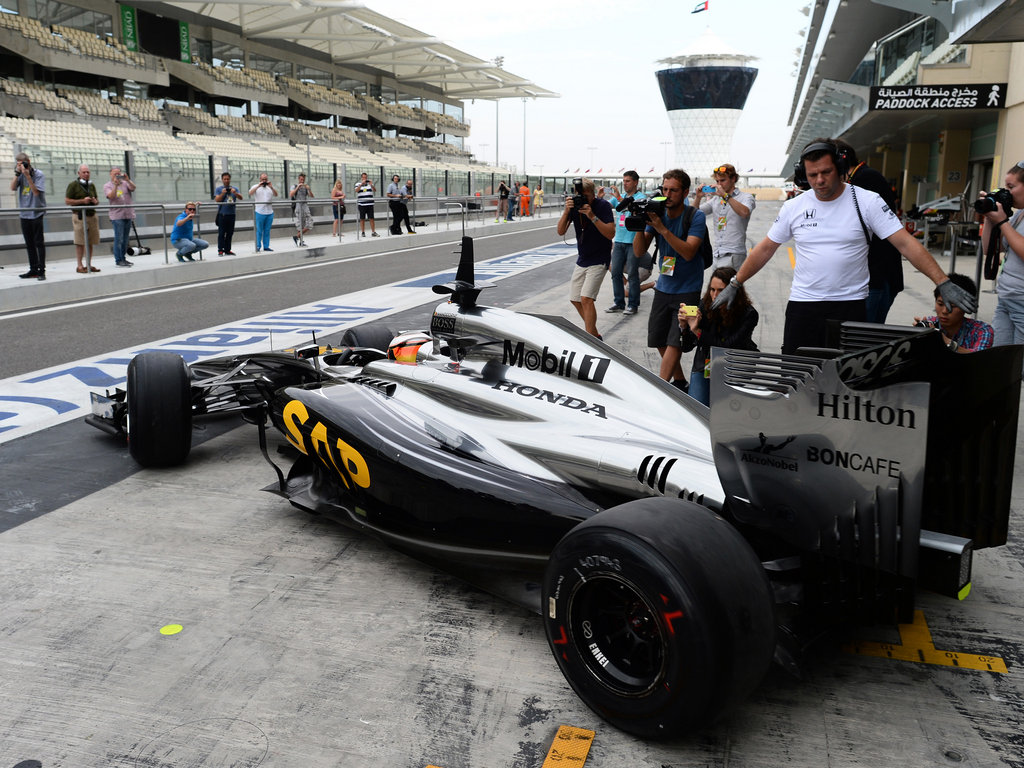 After meeting with Honda this week, the FIA are considering making further changes to its rules, ahead of the start of the new Formula One season.

Under the current rules, new manufacturers like Honda have to homologate its power units, whereas the current engine providers are able to develop its engines throughout the year.

Honda feels that the February 28 homologation date puts it and McLaren – who they will be providing with power units – will be at a significant disadvantage as a result.

“The meeting went well and we are discussing matters that arose,” an FIA spokesman told the BBC.

The FIA’s original stance was that Honda had no freedom to upgrade its engine anyway and that they were free to continue working on it until the homologation deadline.

Whilst talks will continue, there is no guarantee that a concession will be made to Honda.

Even though they engine homologation would put them at a disadvantage, they have had significantly longer to develop their car design, since the designs of the likes of Renault, Ferrari and Mercedes have been frozen for nearly a year.