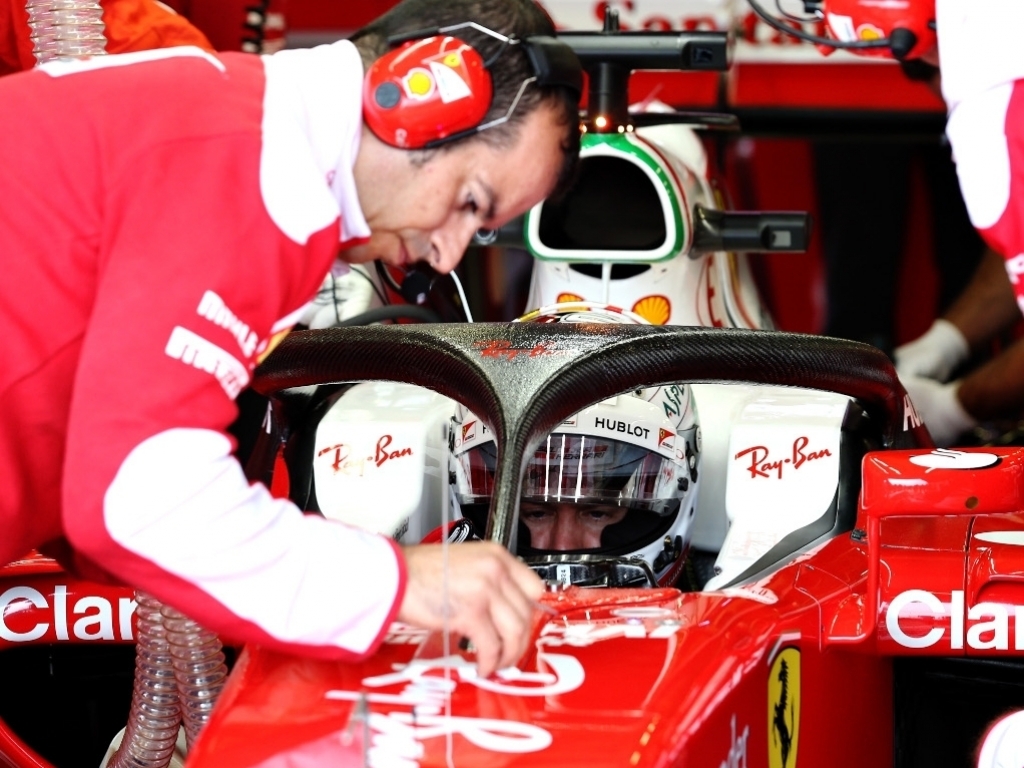 The FIA could reportedly force Formula 1 to adopt the Halo, whether the teams vote in favour or not.

Formula 1’s Strategy Group will meet on Thursday where Halo will be one of the main topics on the table.

However, should the Strategy Group vote against it, Autosport is reporting that the FIA could push it through on safety grounds.

One person who is in favour of such a move is McLaren’s Jenson Button.

The Brit recently told Motorsport.com that he feels Halo should be introduced in 2017 irrespective of its looks as it could save lives.

He said: “I think the decision has to be taken on safety grounds. It is not for us to decide if we have it or not, it should be decided by the sport as a whole.

“If the FIA think it is a safety issue to not have it, we should have it on the car. And if they don’t think it is an issue us not having it, then we shouldn’t have it.

“It shouldn’t even be a question for teams I personally don’t think – it is a safety issue. That is the way I think it should be.”