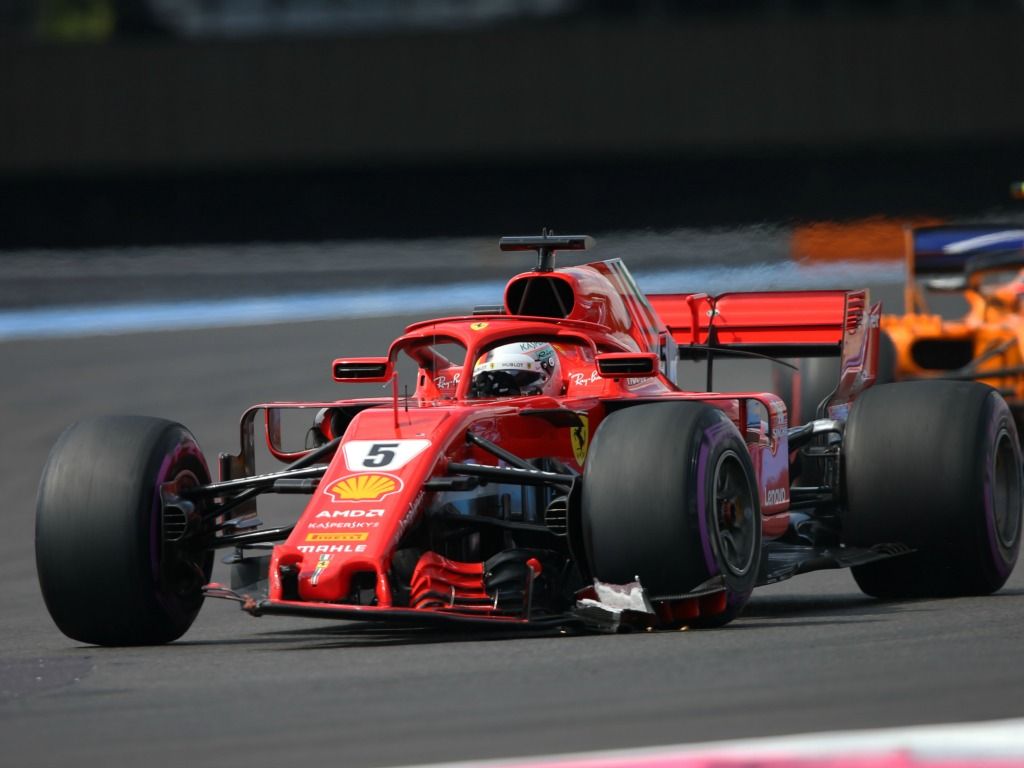 FIA race director Charlie Whiting has defended the stewards’ decision to give Sebastian Vettel a five-second penalty at the French Grand Prix.

Lewis Hamilton and Niki Lauda were amongst those who were very criticial of the punishment, feeling that the penalty should have been much heavier given that Vettel completely ruined Valtteri Bottas’ race and finished ahead of him.

But Whiting was keen to point out that the consequences of the drivers’ actions are not taken into account and that the five-second penalty is in line with what was given to similar incidents in the past.

“[The stewards] had four options open to them,” Whiting said.

“If you look at the consequences of an incident then maybe one could think differently. But stewards attempt not to do that.”

Vettel was also given two penalty points on his superlicence. He now has five in a 12-month period.

Here is what Hamilton and Max Verstappen had to say about the collision following the conclusion of the French Grand Prix.

Max and Lewis break down the first lap carnage at the #FrenchGP pic.twitter.com/9AlaswRU8Y