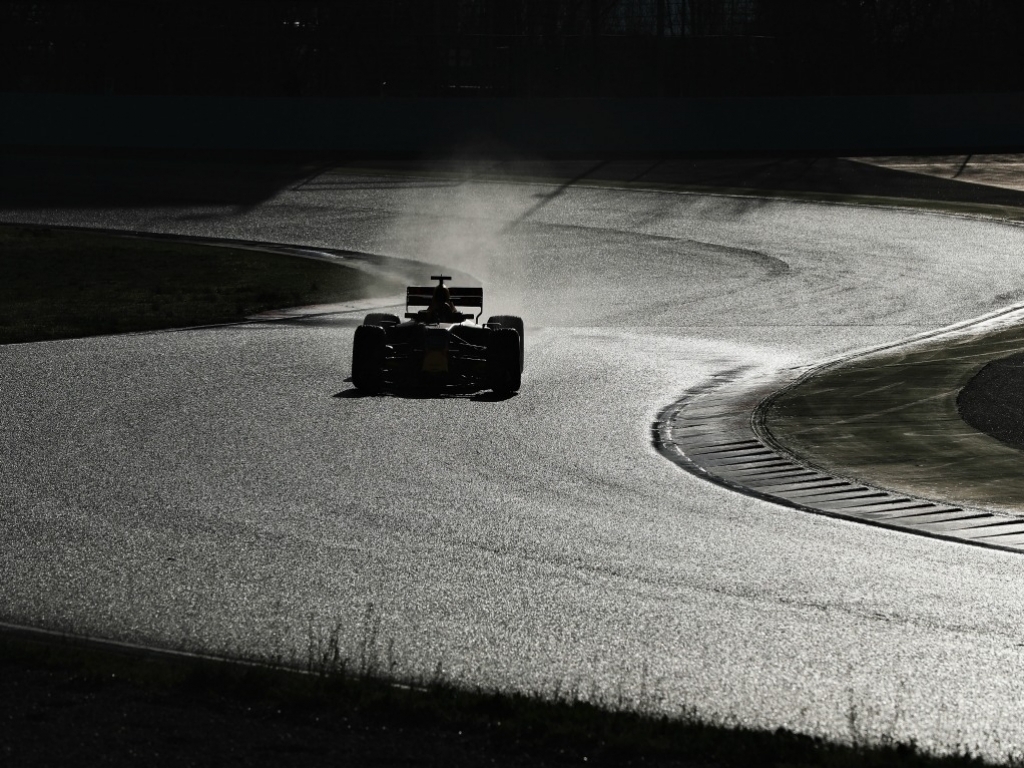 The FIA have announced that they have extended the DRS zone on the start/finish straight at the Circuit de Catalunya to prompt more overtaking opportunities.

There was just one registered overtake at the Russian Grand in Sochi, and the FIA have lengthened the main DRS zone by 100 metres in Barcelona as they try to stop Sunday's race becoming a mere procession.

The idea was first discussed in Friday's drivers' briefing and a majority were in favour of making the adjustment.

The change comes after the FIA initially decided not to tamper with the DRS zones after analysing the first two races of the season in Australia and China.