Home Uncategorized ‘FIA forced into Halo from a legal standpoint’ 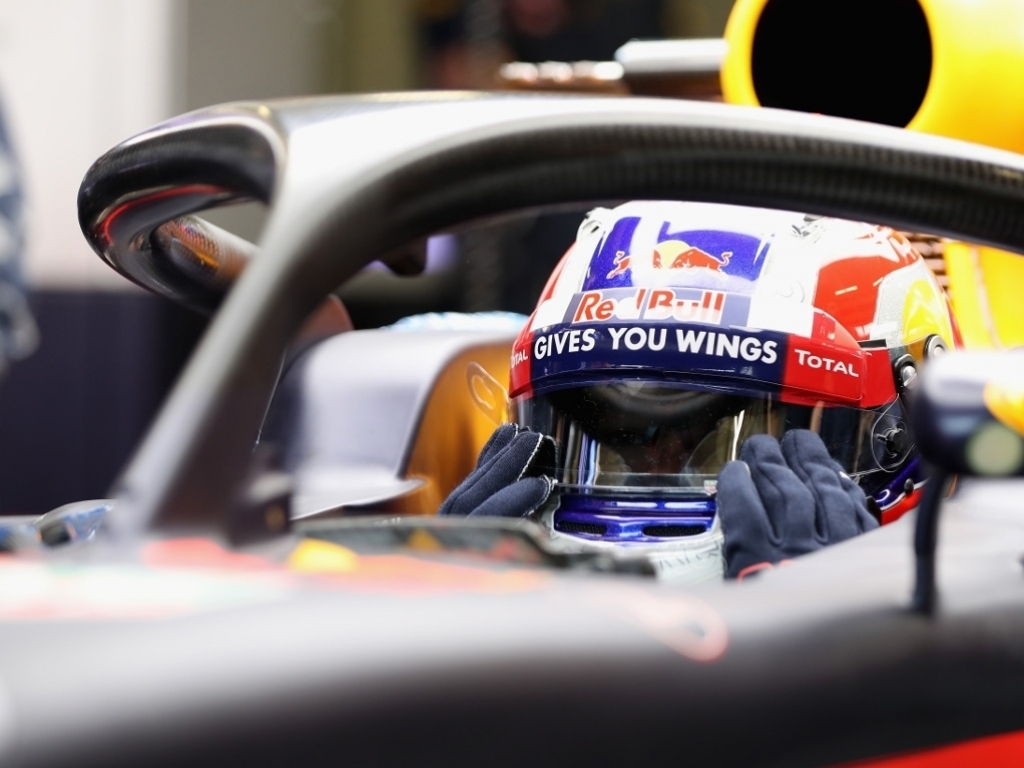 Christian Horner says F1 had no option but to include the Halo next season from a “legal standpoint.”

With the FIA having opened the door to cockpit protection in the wake of Jules Bianchi’s 2014 Japanese GP crash that cost him his life, the sport was forced to carry through with it.

And that, Horner says, backed the FIA even further into a corner.

“Mercedes came out with that concept (Halo) and it put the FIA in a difficult position,” he said.

“If we have an accident now and we don’t have Halo on the car, but it might have saved a life, then from a legal standpoint it will be difficult to argue why it wasn’t there if it was available.”

“That’s why we set off to have a look at the Aeroscreen to look at a more aesthetically Formula One-type introduction rather than the flip-flop you see as the Halo.

“Then out of that came the latest Shield that was quite immature but aesthetically was more pleasing than the Halo but has not had enough investment into it or enough time.

“The FIA have sort of been backed into a corner where the Halo is the only thing available to them.

He added: “My concern is that every racing formula down to karts will have to have this thing – where does it stop?

“I think that at a certain point, as a driver, you have to accept certain risks.”