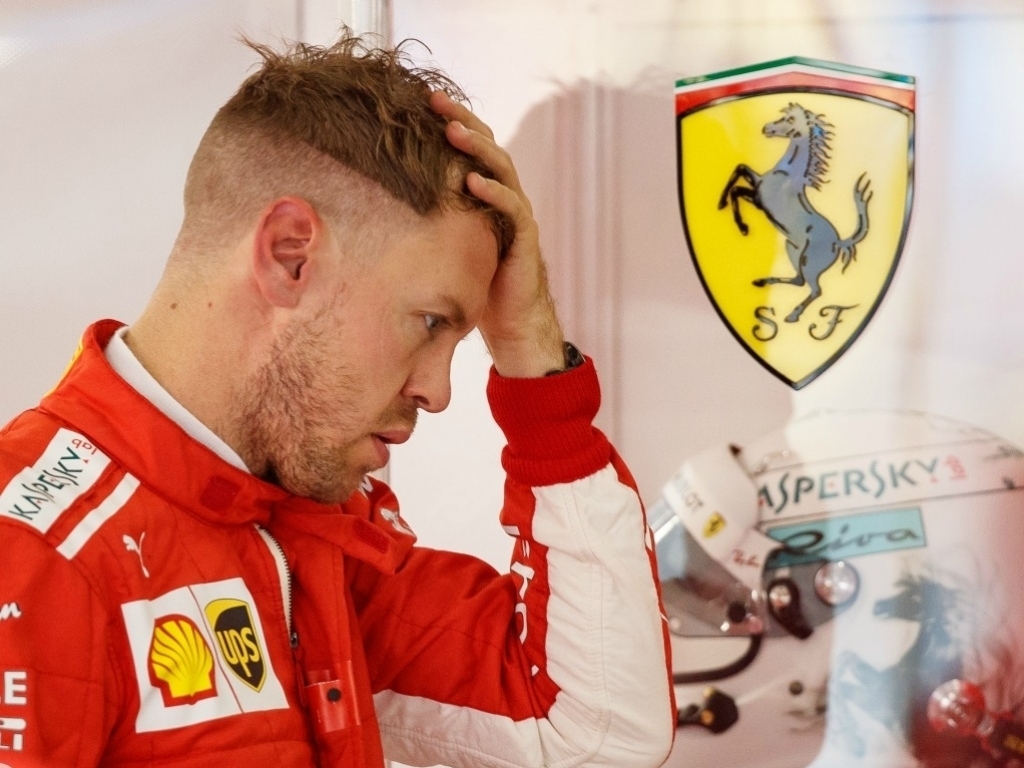 The FIA have declared themselves “happy” with Sebastian Vettel’s restart after the first Safety Car period in Baku.

Lewis Hamilton accused his rival of being “dangerous” after faking when he was going to restart the race again.

But the FIA will not be looking any further into the incident after reviewing the footage.

“I think he [Vettel] controlled it very well but it’s up to the leading driver to say when we go,” FIA race director Charlie Whiting said.

“Unlike some other series, they have an acceleration zone, a place where you can accelerate.

“You can’t do it before or after that. Once it goes green, the Safety Car comes into the pits, it’s up to the leader to decide when he is going to go.

“This is a tricky place, they catch the Safety Car too early if they go too quickly. I think Seb controlled it well.

“There was a bit of a complaint from Lewis that he wasn’t going at a constant rate, but if you look down the field, there’s a few places where that happens.

“To expect them to go at one speed doesn’t happen. So long as no one does anything dangerous, we’re happy.”

Hamilton is still planning to bring up Vettel’s restart at the next drivers’ briefing ahead of the Spanish Grand Prix next weekend.