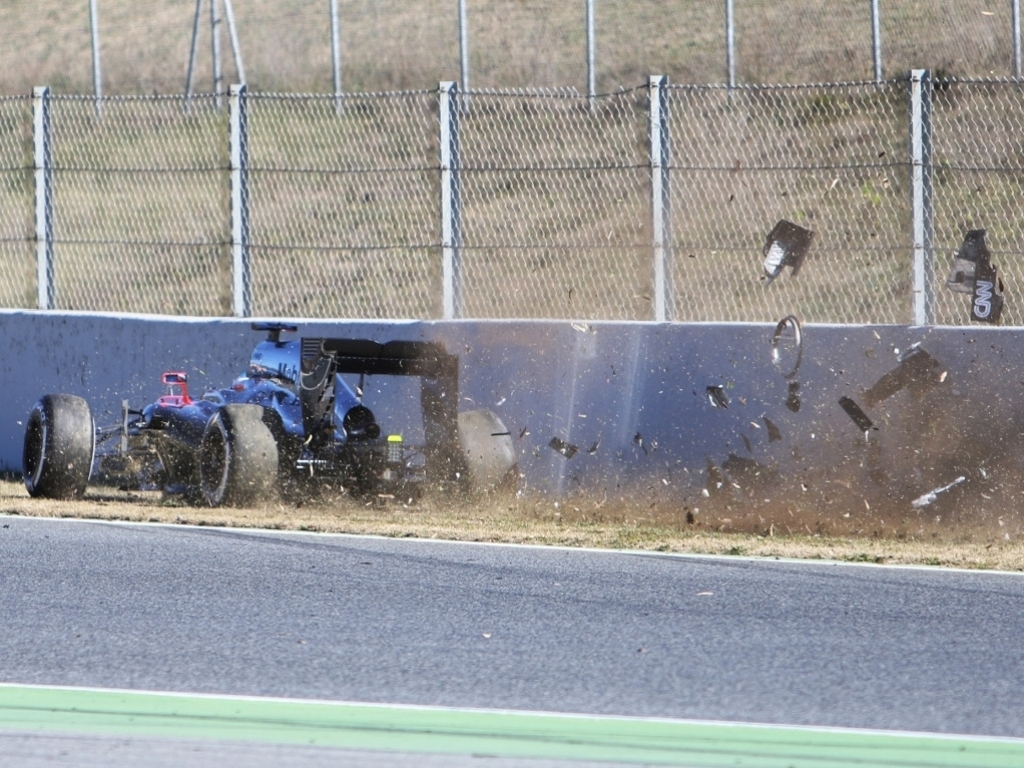 The FIA are investigating Fernando Alonso's Barcelona crash, announcing they are "looking very carefully at what happened."

Alonso crashed at the Circuit de Barcelona-Catalunya on Sunday afternoon, hitting the wall at the exit of Turn 3.

He was airlifted to hospital where he spent three nights under observation before being released on Wednesday.

McLaren revealed they believed the accident was "caused by the unpredictably gusty winds at that part of the circuit at that time."

The team added that they can "categorically state that there is no evidence that indicates that Fernando’s car suffered mechanical failure of any kind."

There are, however, still questions about the crash.

According to Autosport, the FIA has "sourced" CCTV footage of the accident and will be examining to try get a better understanding of what went wrong.

"We will be looking very carefully at what happened," a spokesman told the publication.

"We want to know what took place, so we will be gathering all the information that we can – as well as fully co-operating with McLaren."