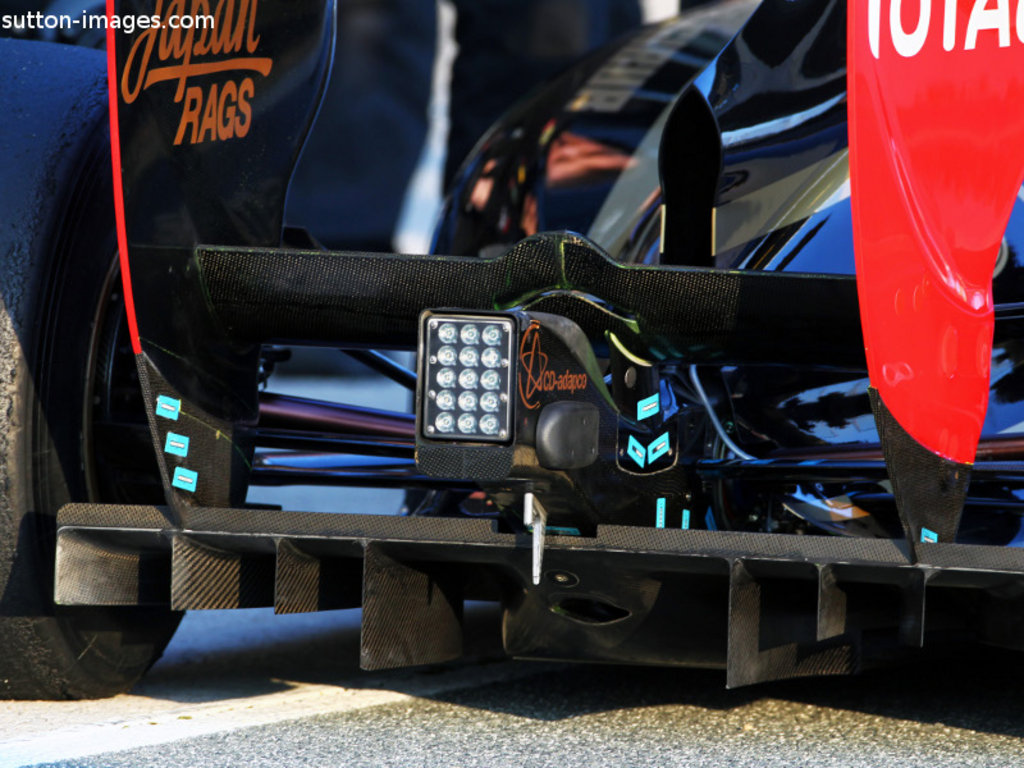 FIA race director Charlie Whiting has admitted that teams using blown diffusers when off the throttle run the risk of being the subject of a protest.

Earlier in the week, the FIA stated that they would be banning the use of the off-throttle blown diffuser but decided to delay the implementation of the new rule until after this weekend’s Spanish GP as it was felt some teams would be unfairly penalised by the ruling.

However, Whiting made it clear that the FIA still consider the practice to be illegal and that the teams who do not use the off-throttle diffuser – Williams, Virgin and Hispania – could launch a protest regarding its use.

“It is always a possibility,” said Whiting.

“I’ve made that clear to the teams that it could happen and then we will take it to the stewards in the normal way.

“We have always maintained in all of our technical directives that we have sent for many years now that this is merely the opinion of the technical department, and anyone is free to challenge it in front of the stewards. It doesn’t happen very often but it has happened in the past. As you know with the brakes in Brazil, for example, in 1998.

“But it can happen and I’ve told the teams that were pleased that we decided to postpone this introduction that it could happen.”

Should a protest be launched, much of the grid could be disqualified, something Whiting refused to write-off but admitted it would certainly not be an ideal turn of events.

“I would like to think that that probably wouldn’t happen, but one never knows. It is not beyond the realms of possibility. A protest is open to anybody as you know, then it will go before the stewards,” he said.

There has been much speculation that the FIA’s stance on the off-throttle blown diffuser came as a result of a complaint from a team, and Whiting has confirmed that this was indeed the case.

“We often do react if a team writes to us about something,” he explained.

“They will ask us to circulate that correspondence in order to flush out what other teams might be doing. That was the case [in this instance], but the team concerned did not want us to divulge who it was.”