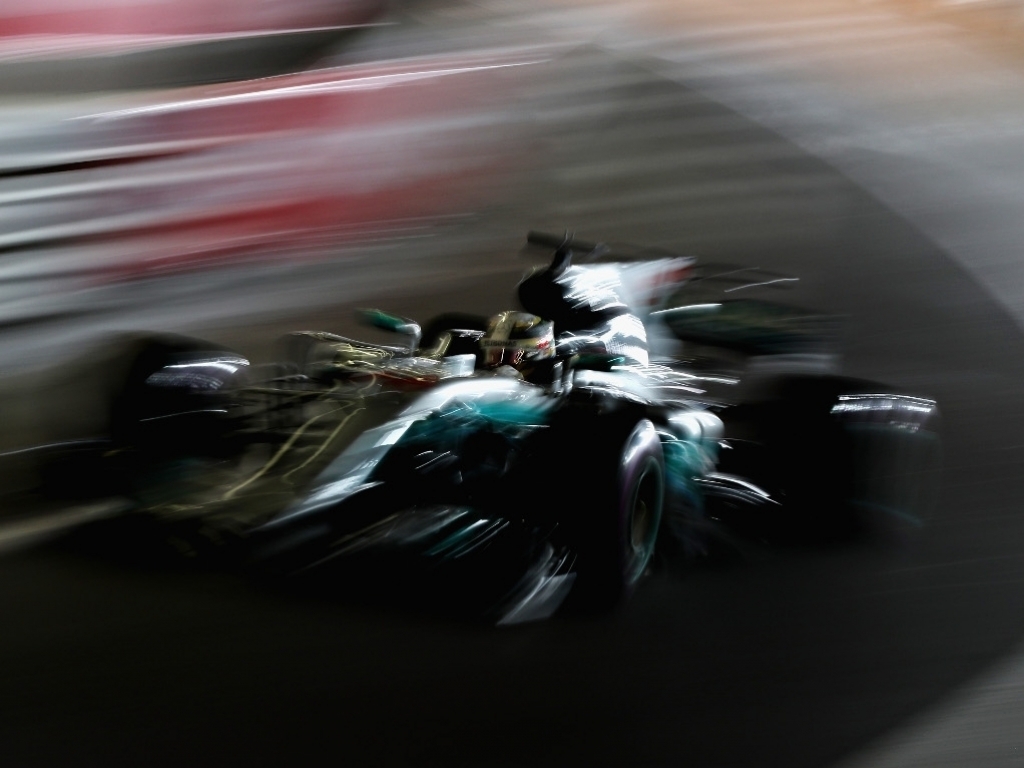 The FIA have cleared Mercedes to run their latest spec engine with a higher level of oil burn moving forward as they introduced it before Monza.

As of the Italian Grand Prix weekend any engine introduced will face a new oil burn limit of 0.9 litres per 100km compared to the previous 1.2 litres.

Mercedes, though, managed to avoid the revised restriction by introducing their latest upgrade at Spa.

“To be clear if an engine (ICE element) is introduced at or after the Monza race weekend, its oil consumption needs to be below 0.9L/100km whenever it is used,” said an FIA spokesman.

“If an engine (ICE element) has been introduced at or before the Spa race weekend, its oil consumption needs to be below 1.2L/100km whenever it is used.”

The FIA’s clarification means that Mercedes’ customers, Force India and Williams, will be forced to adhere to the 0.9L limit as they will only get the Belgium upgrade later in the season.

Mercedes circumventing the new levels is likely to irk title rivals Ferrari, however, motorsport boss Toto Wolff says he is happy to discuss the matter with the Scuderia if needed.

“We are fierce competitors and the relationship we have is that we stick our heads together if there is a problem, and we discuss it behind closed doors,” he told Autosport.

“We need to be careful that things are not made up in the public that are just not right, and not true.