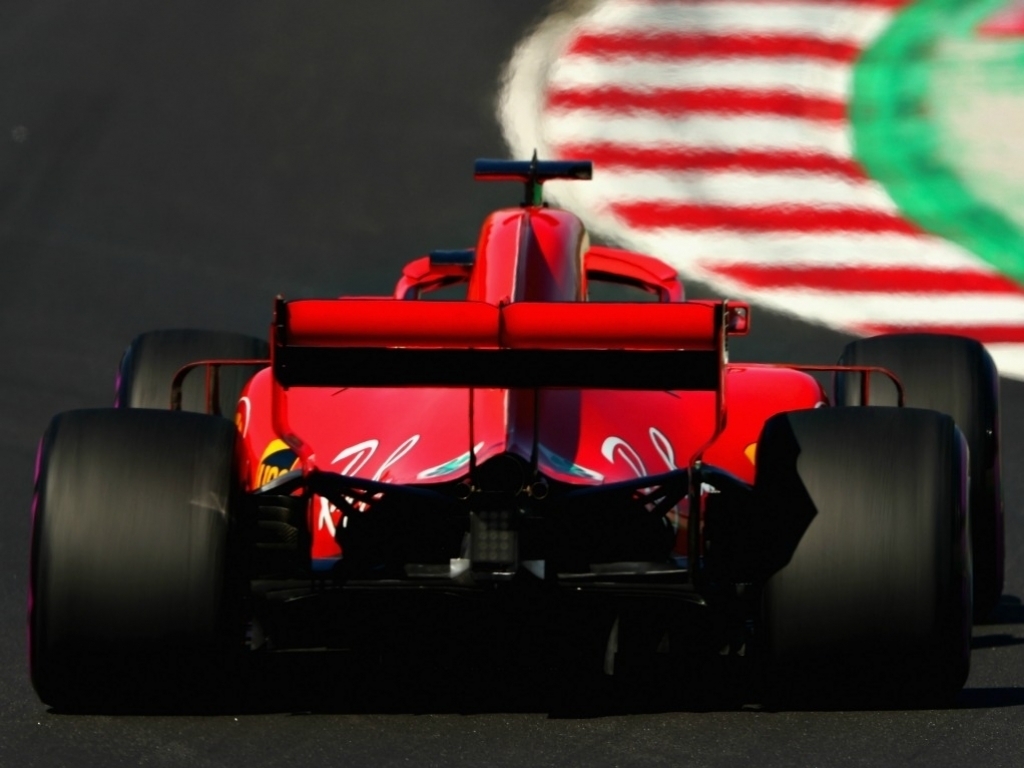 The FIA have no concerns over the smoke that emanated from the Ferrari garage at winter testing as the effect is not continuing out on track.

Smoke also emerged from the garages of the Ferrari-powered Haas and Sauber at the Circuit de Catalunya, but the FIA are happy at this stage that this is just a direct result of the new regulations that will clamp down on oil-burning for power-boosting purposes.

Teams are no longer to channel any power unit breather fluids back to the engine and it must now exit the car from the rear and this is what Ferrari have been doing before heading out on track.

FIA director Charlie Whiting cited Toro Rosso as an example from last year as to what exactly is happening, and because the smoke is not continuing to be created out on track then it is not an issue that needs to be investigated further.

When asked by Motorsport.com about the smoking Ferrari, Whiting said: "We see it quite often, we saw it a lot with the Toro Rosso last year whenever they fired up.

"We think that's just oil getting into the turbo through the seals. It's not doing it on the track."