Home Uncategorized FIA not yet ‘satisfied’ with Ferrari ERS 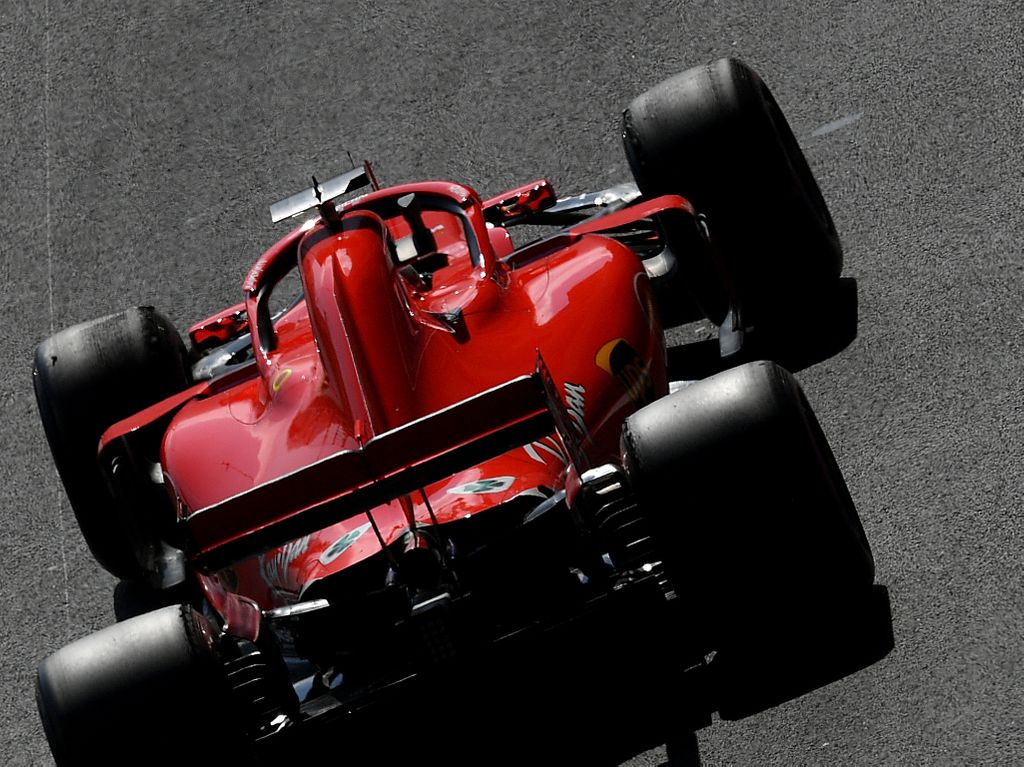 Although the FIA declared themselves “satisfied” with the legality of Ferrari’s SF71H in Monaco, they will continue to monitor the team’s ERS at the upcoming Canadian Grand Prix.

Prior to the Monaco GP weekend, Mercedes raised questions about Ferrari’s electrical energy system and whether it can bypass the FIA sensor to exceed the 120kW limit that can be deployed by the MGU-K.

This led to the FIA investigating Ferrari’s system.

While it was initially reported that an extra sensor were fitted to the SF71H in Monaco, Whiting refuted this saying they instead had to adopt a more complex system to monitor the ERS.

In Montreal, though, they will have new software that will make the process easier.

Whiting told Motorsport.com: “Via a complex routine we were able to be satisfied that the Ferrari was OK but we don’t want to have to go through that all the time in order to make sure, so we would rather additional measurements are made.

“What we will have for Canada will be a better system which will help us get things done much, much quicker, because it’s taken us a couple of races to get to the bottom of it.

“We want them to put extra monitoring on, but at the moment we’re having to do it in a painstaking way. It takes a little longer than we would like. We’ll arrive at the same conclusion, I would imagine. In Canada they will be providing a change of software.

“What we’re trying to do is to monitor exactly what the differences between the two halves of the battery are. That’s the crux of the matter.

“Other systems treat their battery as one. Ferrari, it’s one battery, but they treat it as two. That’s the fundamental difference, I don’t think it’s a secret I’m giving away there.”

Asked how difficult it was to fit extra sensors, he replied: “It’s not simple, because these things, not only are they sealed, because they only have two if them for the season, it’s not just a straight matter of plucking a sensor off the shelf, and putting it on. It needs better integration for that.

“I’m not sure when any more additional sensors can be fitted. Probably not until next year, if the truth be known.”

The F1 race director added that this is proving to be a difficult one for the FIA as Ferrari’s system is very different to that of their rivals so motorsport’s governing body is yet to get to the point where they are “entirely satisfied.”

He added: “We really have been trying to get to the point where we are entirely satisfied that the power being delivered to the MGU-K is correct.

“It was difficult to explain exactly what we were seeing, that’s what we kept going through with Ferrari, because it’s a very complex and totally different system to anybody else’s.

“And in much the same way as we do with other bits of the car, we have to understand these things, it just took us a bit longer to understand what was going on.

“Their duty is to satisfy us that the car complies, as you know, but they were finding it hard to satisfy us.

“I think it’s wrong to say that Ferrari didn’t communicate, because they’ve been very helpful the whole way.

“It’s just been very painstaking and detailed work to try to get to the bottom of how their system works, and hence give us the comfort that we need.”