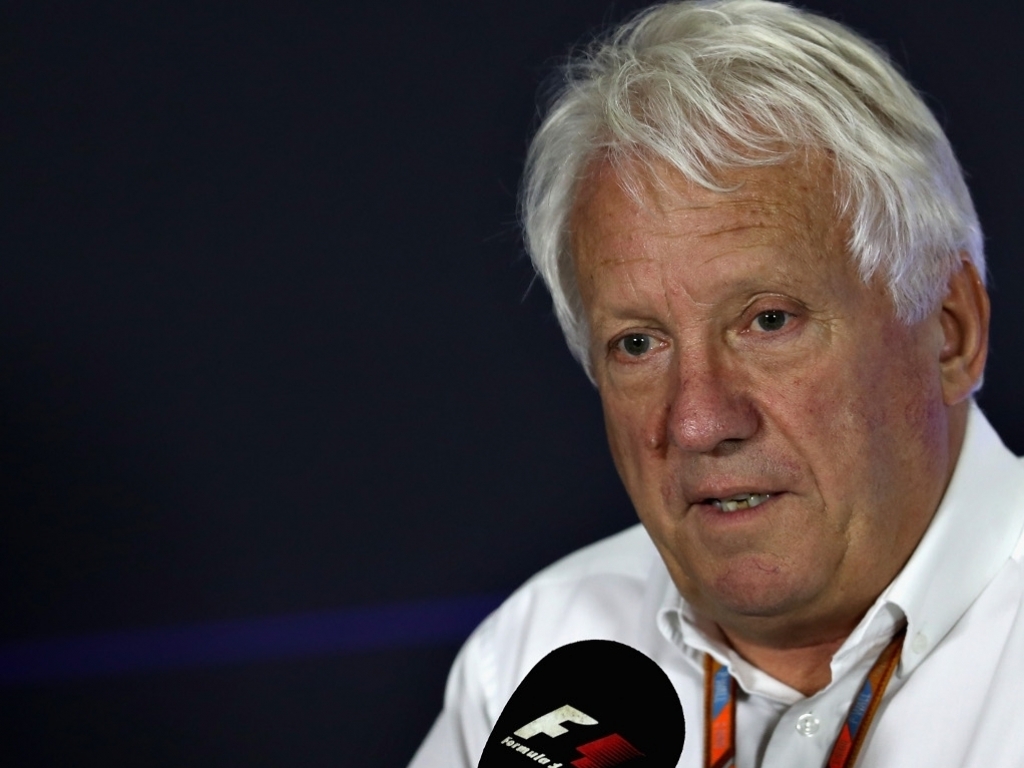 This year’s Formula 1 circuits could include more DRS zones as the FIA try to bolster overtaking.

Already in Melbourne the FIA opted to increase the number of DRS zones from two to three with an additional one include between Turns 12 and 13.

That, though, proved rather unsuccessful with just five overtakes taking place after lap 1.

But despite the fail experiment, FIA race director Charlie Whiting says they are likely to include more in the coming races.

“We are looking at optimising what can be done with the DRS zones,” Whiting said in Melbourne.

“This is not an ideal circuit for that [overtaking], with the two DRS zones that we have that are not particularly effective.

“We thought as there is an opportunity to do something on that straight between Turns 12 and 13 and if a driver can get a little closer he may get another detection at Turn 14 and use it down the start straight.

“It was to offer a little something else here but we will try to do something more effective at other tracks where there is more opportunity to try to do that.”