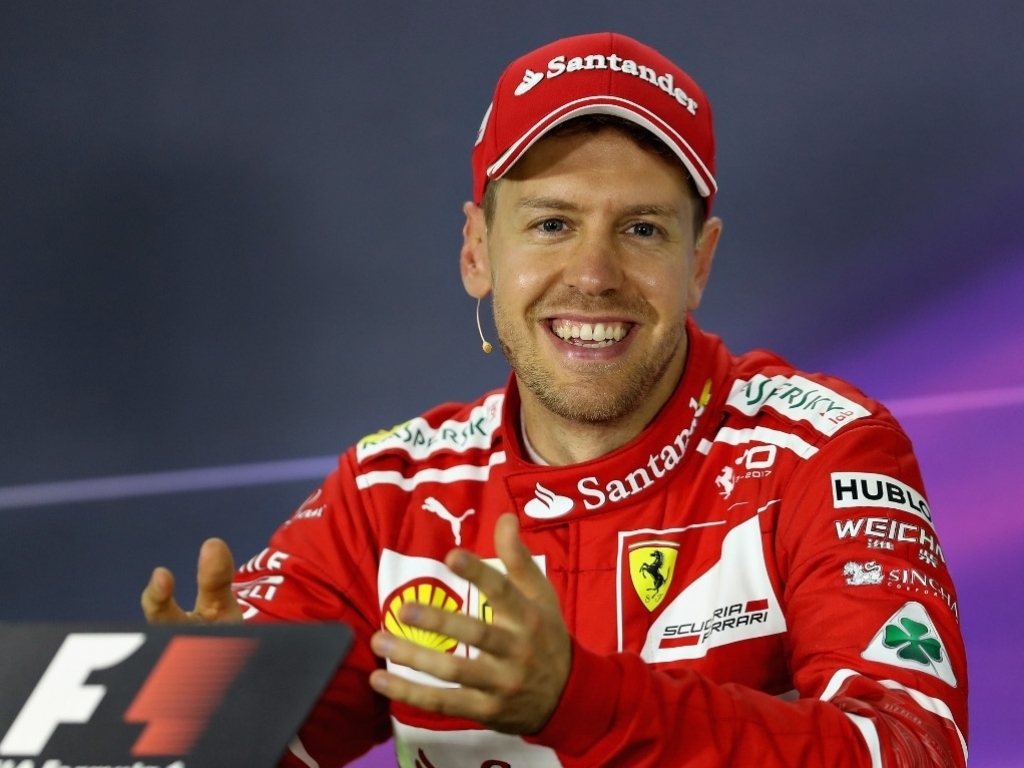 Fans will be able to hear from the likes of Sebastian Vettel, Max Verstappen and Antonio Giovinazzi ahead of the Chinese Grand Prix.

The FIA have released the full press conference schedule for Shanghai, with six drivers set to face the press in a new format for this year.

On Friday, five team principals will take to stage before we get the thoughts from the three fastest qualifiers and those who go on to finish on the podium.

The Thursday Drivers’ Press Conference will be divided into two sections. The first part of the print media conference (approx. 25 mins) in the press conference room, will be devoted to the three drivers nominated in Part 1 at the top of the above list.