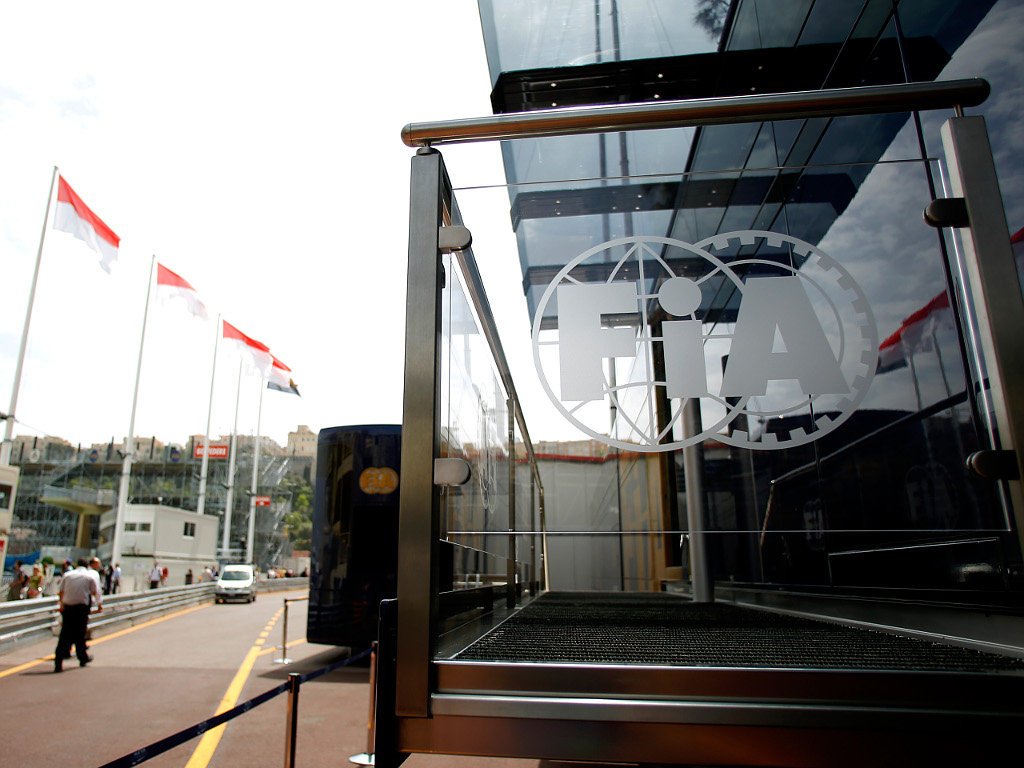 The FIA insists the Japanese Grand Prix will go according to schedule unless conditions changes drastically at the circuit.

Typhoon Phanfone is expected to hit the Suzuka area on Sunday afternoon and there have been reports that the race could be brought forward with Fernando Alonso revealing race control will make a decision later on Saturday.

However, the FIA says it is too late for the race to start earlier than the traditional 3pm timeslot, but they could delay it if the area is declared unsafe due to the weather.

“The timing for the organisers to change the time the race is held has passed,” he said.

“We will see what is going on in the morning. If that is a storm, what are you going to do? The safety of the people, the spectators has to logically be the most important thing.”

He added: “Our team are monitoring at all times.

“Everyone is trying to make sure the race can go ahead – but it will go ahead only if conditions in and around the circuit are safe.”