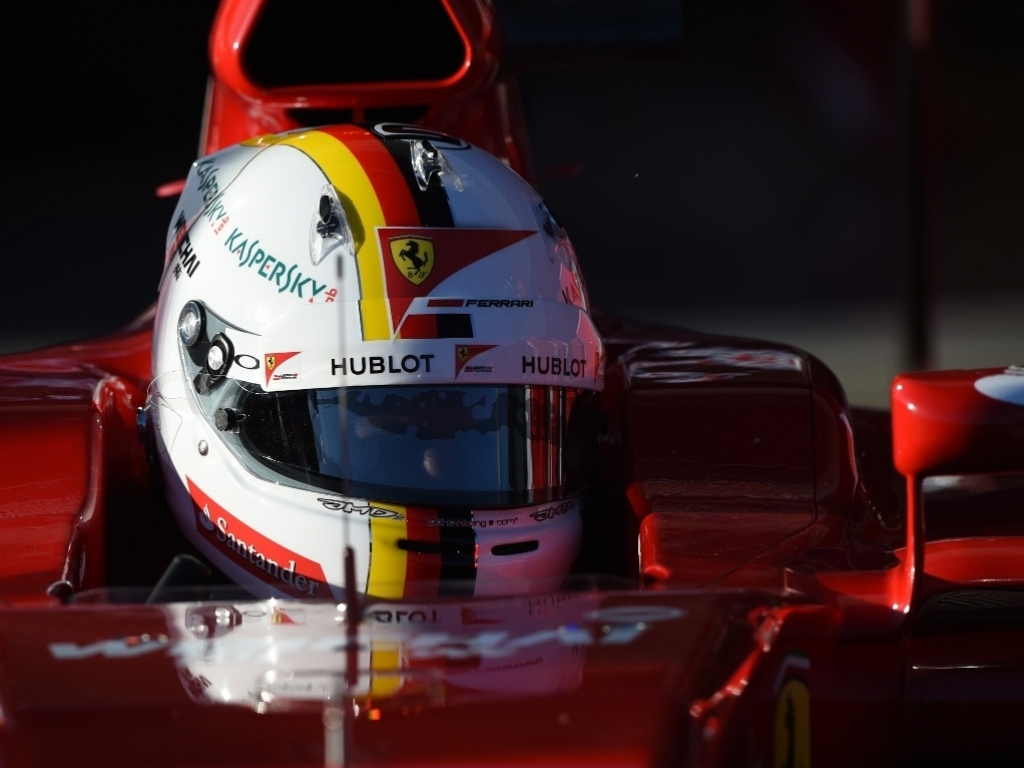 Motor sport's governing body has gone ahead with the decision to ban "substantial" helmet livery changes during the season.

The FIA on Monday finally published details on the new helmet livery regulation after revealing in late February that they are "keen to have stability so people can identify who is in the car".

Article 21.1 of the F1 Sporting Regulations now states: "In order for drivers to be easily distinguished from one another whilst they are on the track, the crash helmet of each driver must be presented in substantially the same livery at every event during a Championship season."

The move has not gone down well with four-time World Champion Vettel, who usually changes his helmet every race, as he has already said he is willing to risk a monetary fine and continue to redesign his helmet whenever it suits him.

He added: "I think it's a joke to be honest. There are more important things to decide for the future and that seems to be the only one they can conclude on."

Another rule that has been clarified by the FIA is the one on driver numbers as many people were uncertain what happens when a driver retires or doesn't compete in F1 anymore.

"A driver's career in Formula 1 will be deemed to have ended if he does not participate in an event for two entire consecutive Championship seasons."