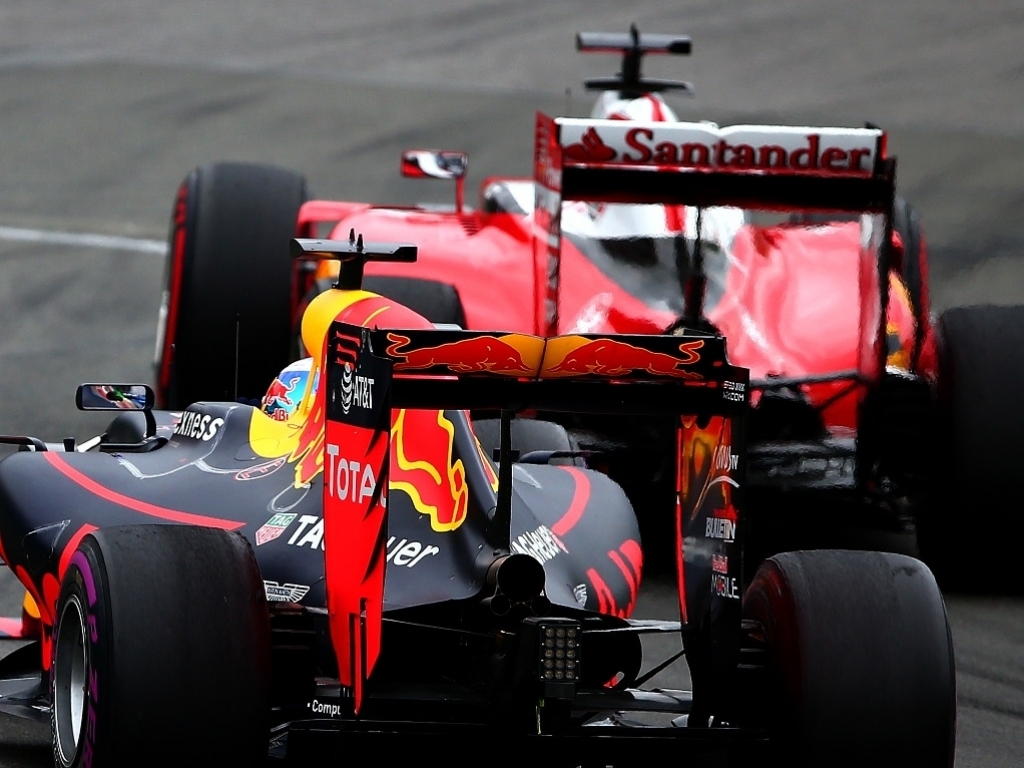 The FIA has rejected Ferrari’s call to review Sebastian Vettel’s Mexican GP penalty, stating that the new GPS data submitted by Ferrari was nothing new.

Under Formula 1 regulations, teams are permitted to formally request a review if they disagree with a penalty.

However, in order to do so they have to bring new information to the table that justifies their claim.

As such Ferrari requested a review of Vettel’s penalty for moving under braking in Mexico saying “a number of new elements” had come to light.

However, the Mexican stewards rejected both elements, which related to Ferrari insisting that Charlie Whiting should have told Max Verstappen to give Vettel P3 after the Red Bull driver’s off, and apparent new GPS data.

The FIA statement read: “Scuderia Ferrari argued in its written submission that the “new element”, in accordance with Article 14.1, existed. In its verbal submissions it also argued that there were two “new elements”.

“Specifically the Scuderia argued that the Race Director, pursuant to Article 27.4 of the FIA Formula One Sporting Regulations, had the “power” to instruct the driver of Car 33 Max Verstappen, to give back the alleged advantage he had gained when leaving the track on a previous lap to that of the incident involving Car 5 and Car 3 driven by Daniel Ricciardo.

“Scuderia Ferrari also argued that the GPS data it presented was a “new element”. The Stewards heard extensive verbal submission and argument for all parties.

“When asked if the GPS data in any way contradicted the telemetry and other evidence that the Stewards concluded showed that the driver of Car 5 had steered whilst under braking at Turn 4, Mr Clear conceded that it did not.

“Article 14.2 of the International Sporting Code gives the Stewards the sole discretion to determine if a new element exists. Having received all the written and verbal submissions and carefully considered them, the Stewards decide there is no new element.”