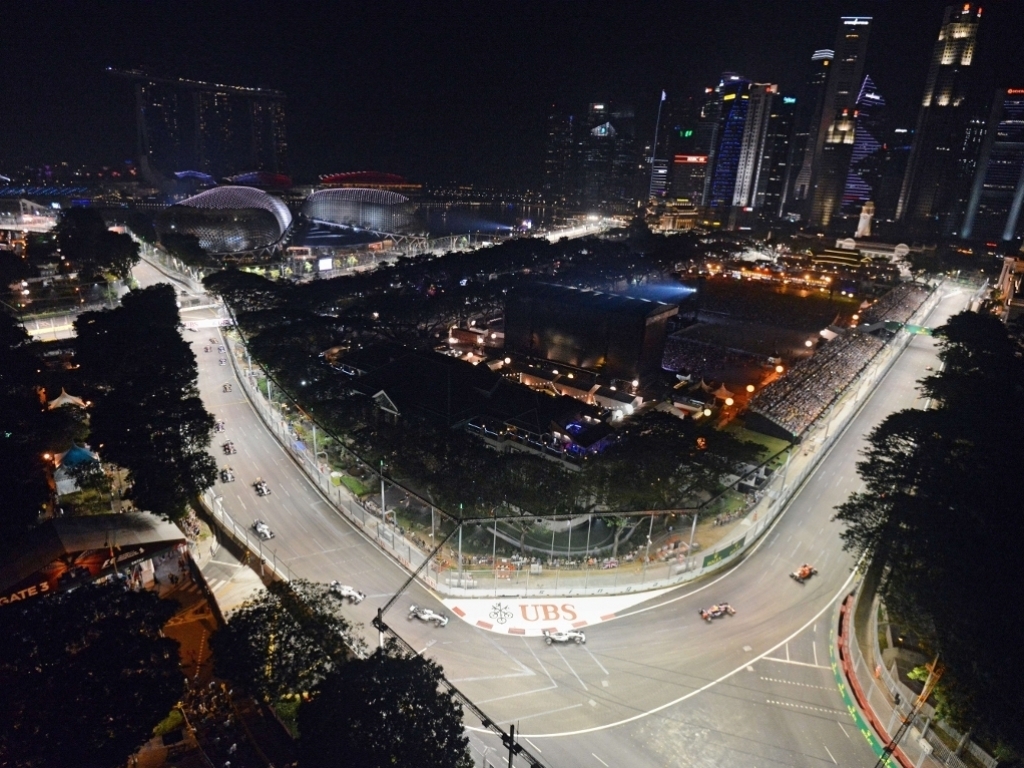 A 21-race season awaits in 2018, with a triple-header featured for the first time ever on a Formula 1 calendar – but two races are in doubt.

The return of France and Germany, plus the omission of Malaysia, will see the calendar extended slightly from 2017 and a busy summer is in store as a result.

The French Grand Prix has been pencilled in for June 24, with the Austrian Grand Prix to follow seven days after and then the British Grand Prix is scheduled for June 8 – marking three races in as many weekends.

The other key stand-out is that the Chinese Grand Prix (April 8) and the Singapore Grand Prix (September 16) are listed as provisional and could be in doubt to return for 2018.

There is no change to the first and final destinations on the Formula 1 calendar as Australia and Abu Dhabi keep their respective roles.

The first race of the 2018 season begins on March 25 and the final race is on November 25.