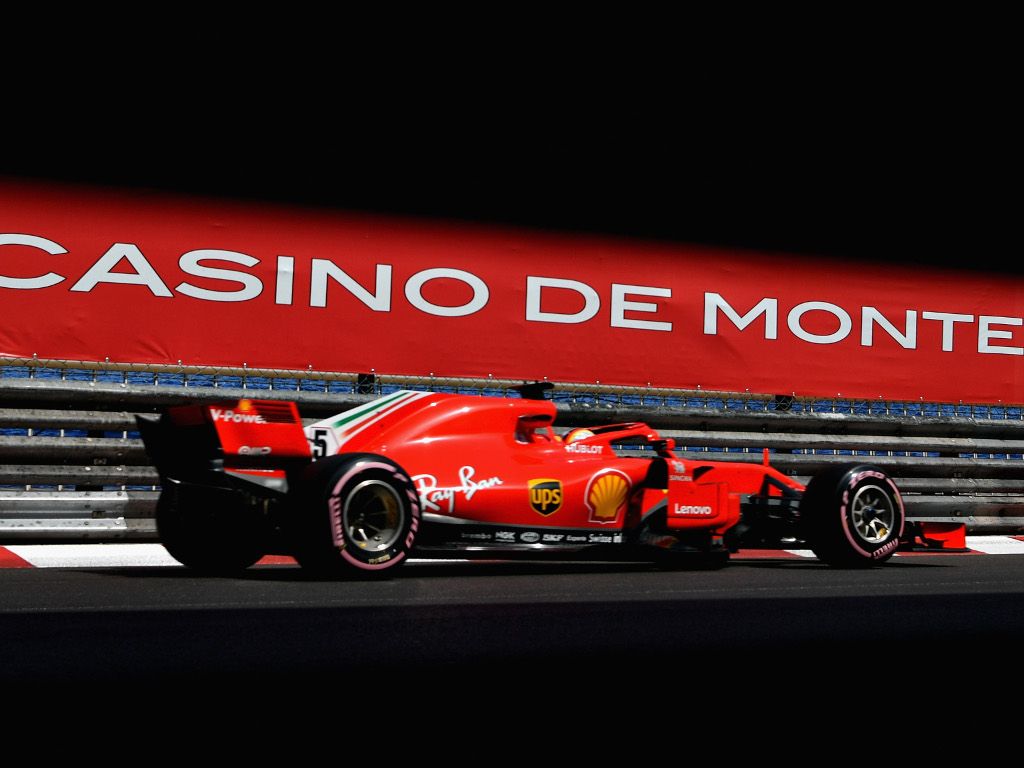 Charlie Whiting and the FIA are “satisfied” that Ferrari’s SF71H is within the rules after investigating claims that the Scuderia were running their ERS illegally.

During the Azerbaijan GP weekend there was speculation that the team’s unique battery layout allowed Ferrari to bypass the FIA sensor to exceed the 120kW limit that can be deployed by the MGU-K.

To put the allegations to rest, the Formula 1 team agreed to run an additional sensor and software in Monaco.

This, Whiting says, has shown that Ferrari are not breaking the rules.

“We had some concerns in Baku that were difficult to explain and we worked through it with them,” the FIA race director told Reuters.

“(The rulebook) says that it is the duty of the competitor to satisfy the FIA that their car complies at all times and they were having difficulty satisfying us.

“Here, we are now satisfied.”

Whiting added that initially “some things in the data we could not quite explain… we went through it with Ferrari and they gave explanations which were not particularly convincing.

“We wanted to really get to the bottom of it and in Spain (two weekends ago), they took some measures to make sure we understood it more and that we were seeing things that we were happy with.”

As for who raised the concerns in the first place, that was former Ferrari technical head James Allison, who is now with Mercedes.

“The matter was exacerbated by unsubstantiated speculation that went through the paddock like wildfire,” Whiting said.