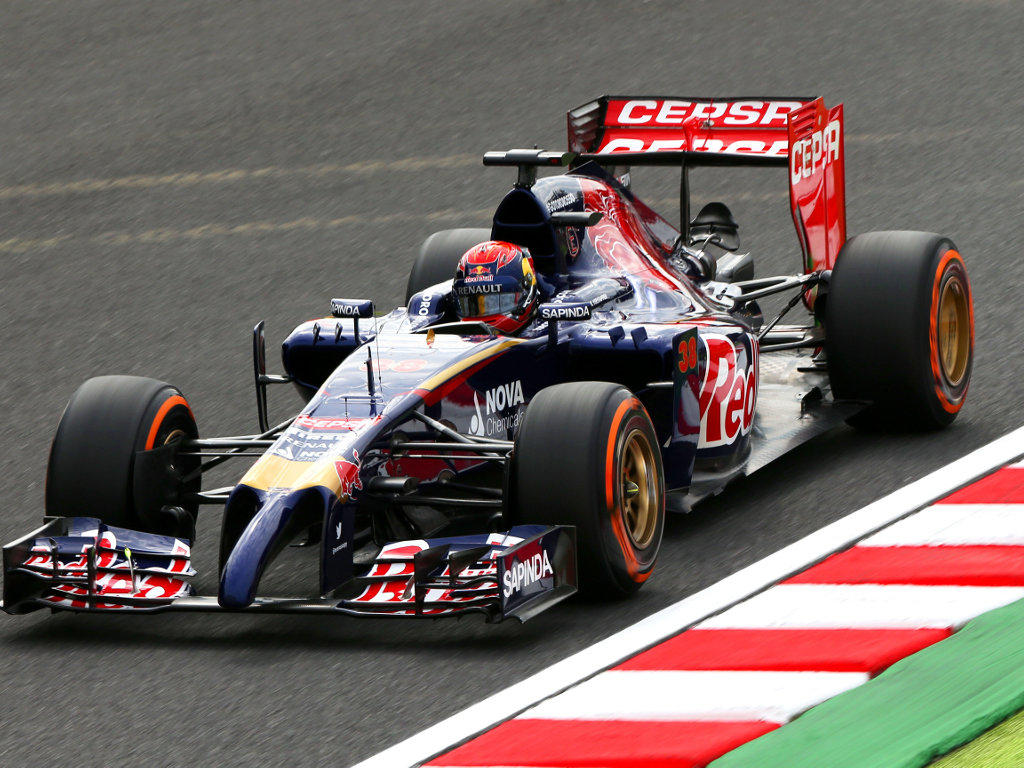 When Max Verstappen makes his debut at 17, he will make history as the youngest driver to start a race, a record he will retain as the FIA have set a new minimum age of 18.

Next March, Verstappen will take to the Formula 1 arena in a Toro Rosso having signed with Red Bull’s junior team.

The Dutchman will be just 17 years, five months, and 15 days old, which means he will break Jaime Alguersuari’s record as the youngest driver to start a F1 grand prix by almost two years.

And it is a record Verstappen will hold for years to come after the FIA ruled that of 2016 a driver must be 18 or older to acquire a Super Licence.

Ahead of Verstappen’s debut, concerns have been raised about his age as well as the lack of experience some of F1 Friday test drivers that teams have been selling seats to this year.

The World Motor Sport Council ratified several changes to the criteria for a Super Licence.

Those changes include that drivers must have a valid driving licence, be over the age of 18 and must know the F1 Sporting Regulations.

Added to that the driver also needs on-track experience with 300km in a F1 car and must have spent a minimum of two years in a minor Formula.

The performance criteria will be assessed with a “point system requirement, based on the driver results in previous Formulas.”