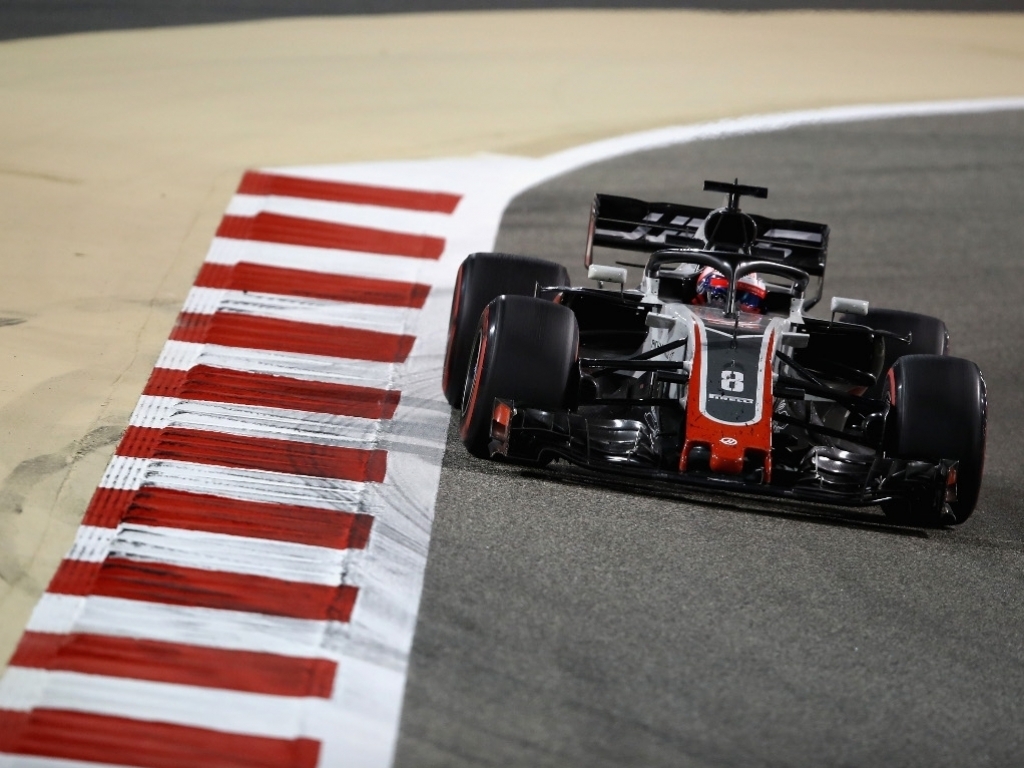 It is a busy time for motorsport’s governing body as not only are they looking into the various pit stop issues seen this season, but also loose bodywork.

Last time out in Bahrain, Romain Grosjean’s Haas lost some parts of its bodywork down the pit straight.

The car, which was damaged earlier in the race, shredded bits of bodywork throughout the night.

However, he’s not the only one to drop bits of bodywork during the race weekend as Sebastian Vettel lost a sidepod vane in practice.

“With all this furniture, as some people call it, it doesn’t take much to make it weaker – a small contact will probably make it weaker, and it will start to disintegrate, which is what happened with Grosjean.

“One bit fell off, luckily it went onto the grass. A couple more bits came off, and then they removed another bit at their pitstop, but it’s not very satisfactory, to be quite honest.

“We really need to make sure all these things are well attached. There’s so many of them now.

“Some of the stuff that comes off, even if it’s not very big, could do a lot of damage.”