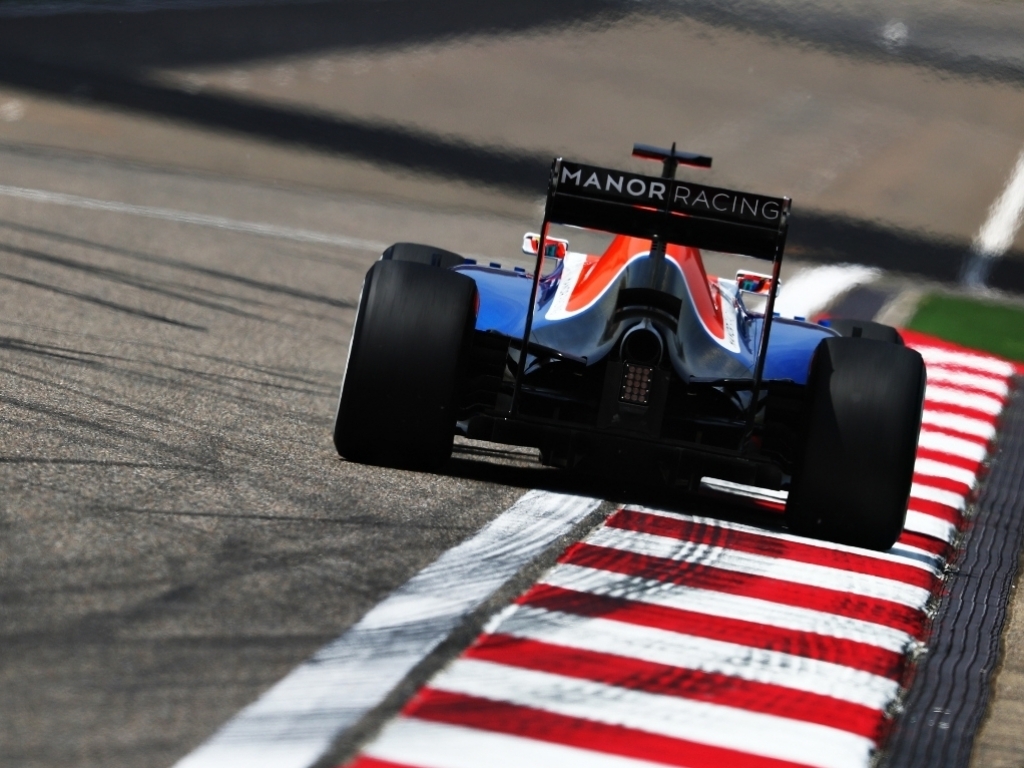 Formula One has rejected calls for gravel to replace run-off areas amid controversy from the Mexican Grand Prix.

The FIA said that more gravel is unlikely, as the sport’s tire supplier has reservations.

“Pirelli is already complaining that there are too many stones around that damage the tires,” an FIA source told Auto Motor und Sport. “With gravel this would be even worse.”

Debate arose after Lewis Hamilton went off at Turn 1 on the opening lap in Mexico. The Mercedes driver cut across the grass and rejoined the race, still in the lead, at Turn 2.

Hamilton avoided a penalty, something Max Verstappen was unable to do, despite making the same mistake in the closing laps.

“Put in gravel traps and all the debates stop,” Montoya said.

“I’m a fan of gravel, because it punishes you. If you don’t get stuck, you have rocks on the tires and in the sidepods, so you’re not getting an advantage,” Ricciardo said. “I don’t like how a driver can defend, lock up, make a mistake while defending, and then cut through and continue.”

F1 chief executive Bernie Ecclestone has said that track limits should be defined by walls as a deterrent for poor driving.

Two races remain in this year’s season, with the Brazilian Grand Prix this weekend and the Abu Dhabi Grand Prix on November 27.