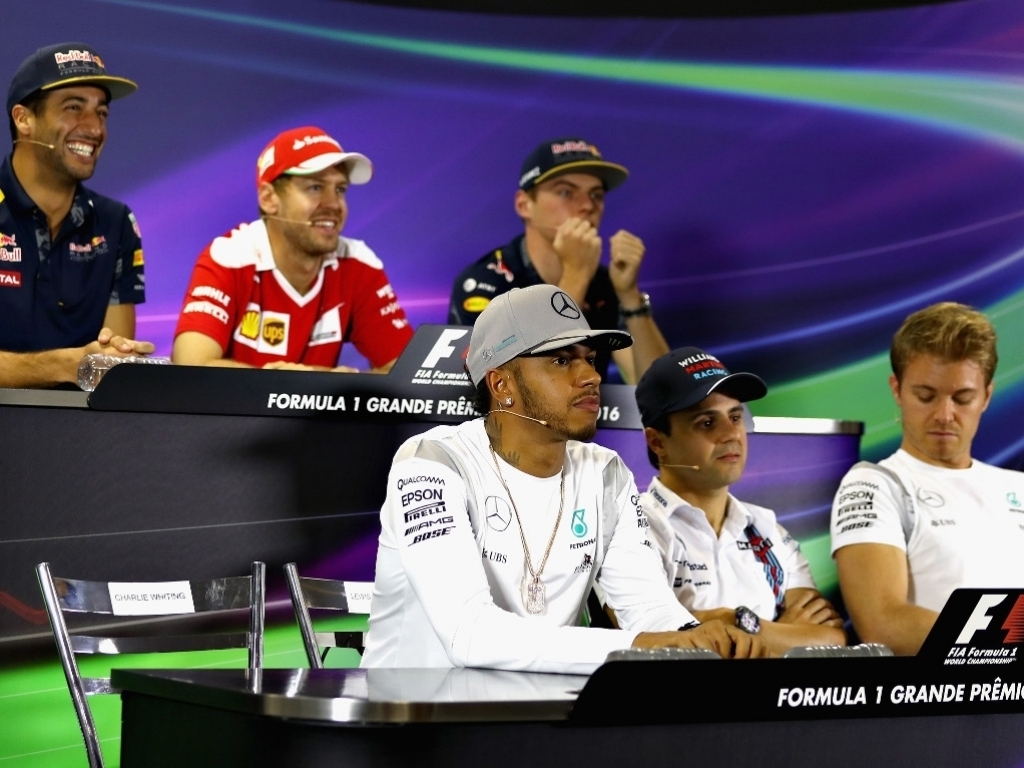 This season, following complaints about boring press conferences, the FIA has tweaked the format for the Thursday events starting this weekend in Melbourne.

This year, there will instead be eight drivers split into two groups of four with the first group facing the media in the normal format while the second speak with broadcast media.

After 25 minutes they will swap around.

Fernando Alonso, Lewis Hamilton, Daniel Ricciardo and Sebastian Vettel will make up the first group this weekend in Australia while Valtteri Bottas, Felipe Massa, Esteban Ocon and Lance Stroll are in the second group.

Alonso and Hamilton’s group will attend the first press conference.