Home Uncategorized FIA unveil ‘The Shield’, an alternate to Halo 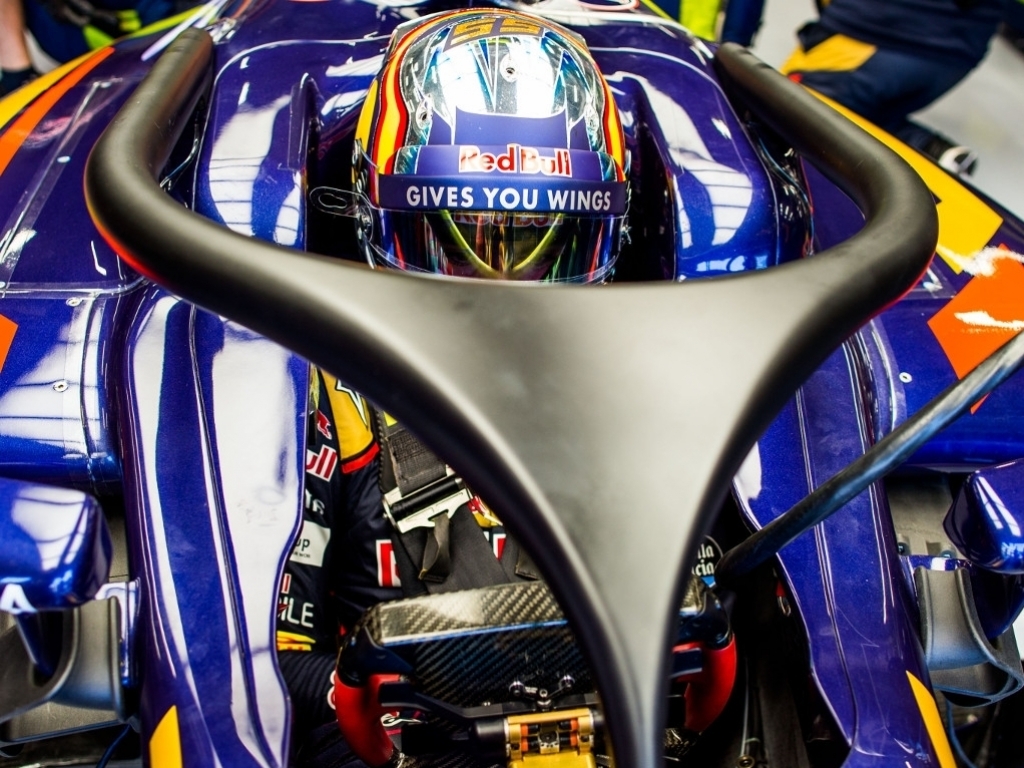 The FIA, motorsport’s governing body, has developed an alternative cockpit protection idea to the Halo, unveiling ‘The Shield’ to the drivers in Shanghai.

The FIA’s design features a protective screen that is smaller than than used by the aeroscreen and it also extends much more forward than the Red Bull design.

Motorsport’s governing body presented the concept, which has yet to be tested extensively, to the drivers in Shanghai on Friday.

It was, however, not met with rave reviews.

“My opinion is I wouldn’t mind not having anything,” said Kevin Magnussen. “I am happy as it is now.

“I think visibility [with the shield] is going to be a big issue at least in the wet.

“In Brazil last year we couldn’t see anything without any protection so with the screen I am sure there is going to be no visibility in a situation like that.

“Maybe in the dry it could be OK, but with mist on the screen it could be tricky. Let’s see what they come up with.”