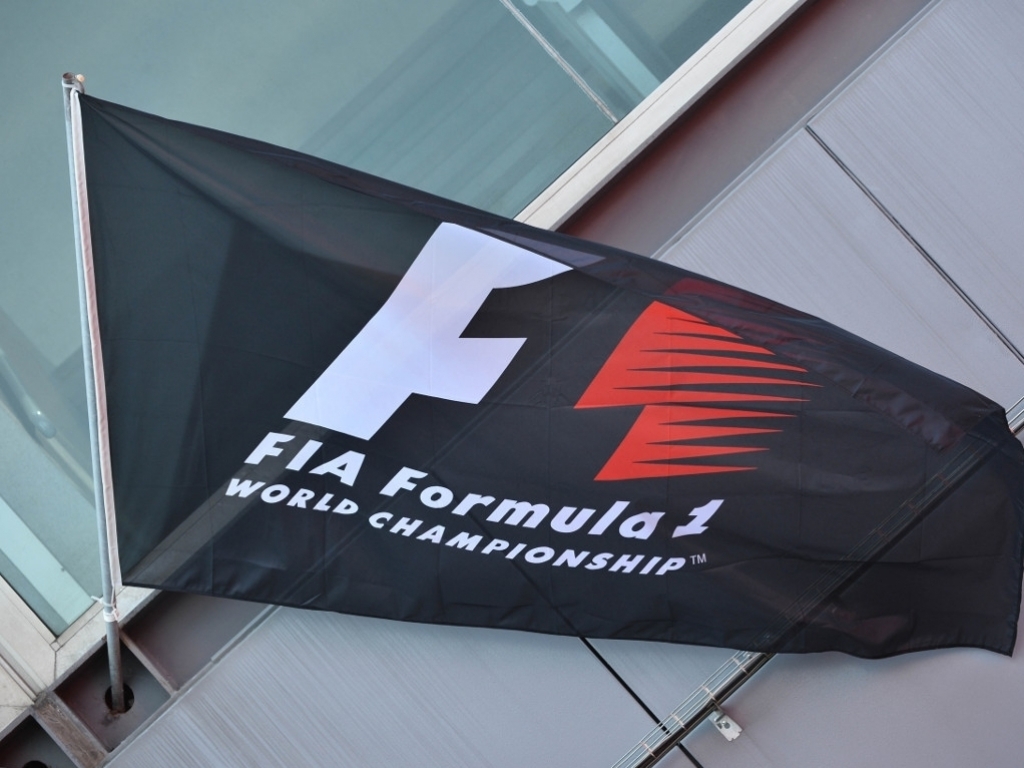 The FIA has called for all teams to fit high speed cameras to the cars in order to help with accident investigations.

Although the FIA already has several avenues for obtaining information in the wake of an accident, motorsport's governing body has put forward a new rule for the 2016 season which would see all cars fitted with a high speed camera.

The confirmation of this proposal, which has still to be ratified by the FIA's World Motor Sport Council, comes in the wake of Fernando Alonso's crash at the Barcelona circuit last Sunday.

It was, however, put on the table days before at the F1 Commission meeting.

Should the rule be ratified, Article 27.2 of the Sporting Regulations will be updated to: "For the purpose of accident analysis, each car must be fitted with a high speed camera which has been manufactured by the FIA designated supplier to a specification determined by the FIA.

"This should be fitted to the car during each event and all tests which are attended by more than one team, teams must use their best endeavours to ensure that it is in working order at all times.

"The camera must be fitted in accordance with the instructions of the FIA."