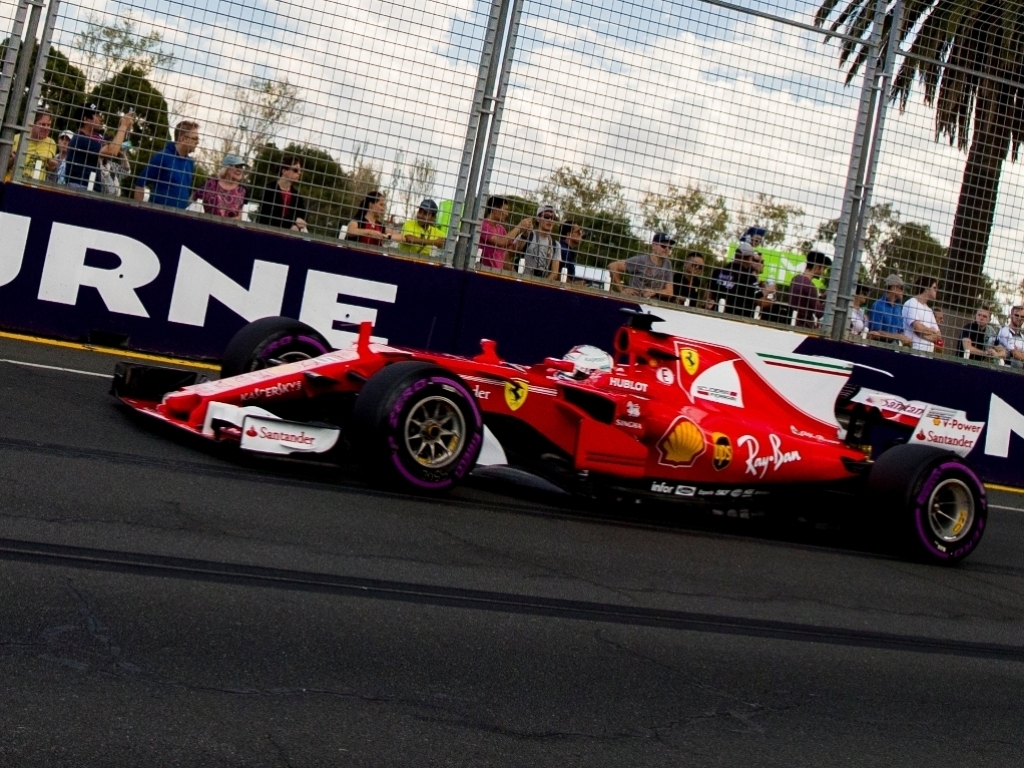 Charlie Whiting has declared that the FIA will investigate the track invasion as the drivers returned to the pits in the wake of Sunday’s Australian GP.

Sebastian Vettel claimed the victory at the Albert Park circuit on Sunday afternoon.

Heading back to the pits, the Ferrari driver and his rivals was forced to make their way past fans who had streamed onto the track.

A serious breach of security, F1 race director Whiting said the matter will be investigated.

“Normally, spectators are only allowed on the track once the course car completes the lap behind the last driver in the field,” Whiting told Auto Motor und Sport.

“This time, for some reason the gates were opened in Turn 15 before this happened. There were probably some overly euphoric Ferrari fans.

“Fortunately, no dangerous situation arose but we will investigate what happened.”