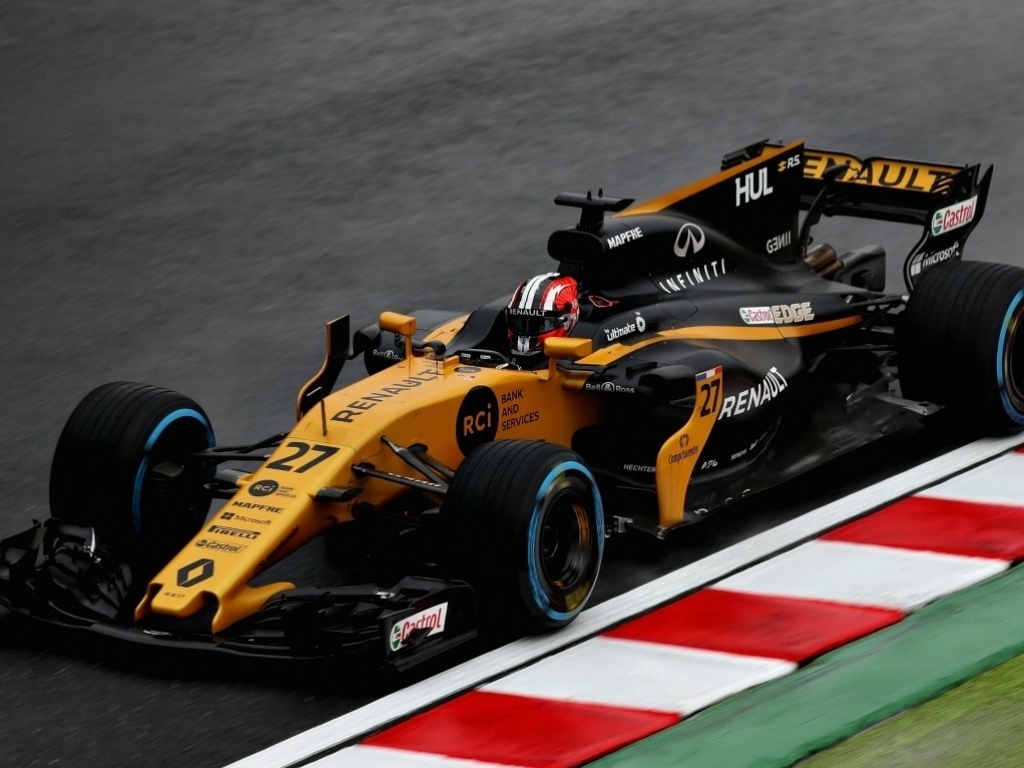 Renault have all-but conceded defeat on finishing fifth in the World Constructors' Championship and are instead setting their sights on sixth-placed Toro Rosso.

Renault are 28 points behind fifth-placed Williams with just two races left in the 2017 season. However, they are trailing Toro Rosso by just five points and are hoping to climb one more rung on the ladder before the season closes out.

"This season we set ourselves the goal of fifth in the Constructors' Championship," said Renault boss Cyril Abiteboul.

"Whilst achieving this is still mathematically possible, it is now a tall order after a race where we didn't score points.

"Mexico highlighted our performance potential. Both cars sadly retired, however the two cars reached Q3 and lined up seventh and eighth on the grid and were in fourth and fifth at the end of the first lap. Points were clearly within our reach.

"There are now two grands prix remaining. We will do everything we can to be sixth at the end of the weekend."

Renault are still looking to claim their first double points finish of the season ahead of the Brazilian Grand Prix this weekend.