Home Uncategorized Fight For The Right To Be King 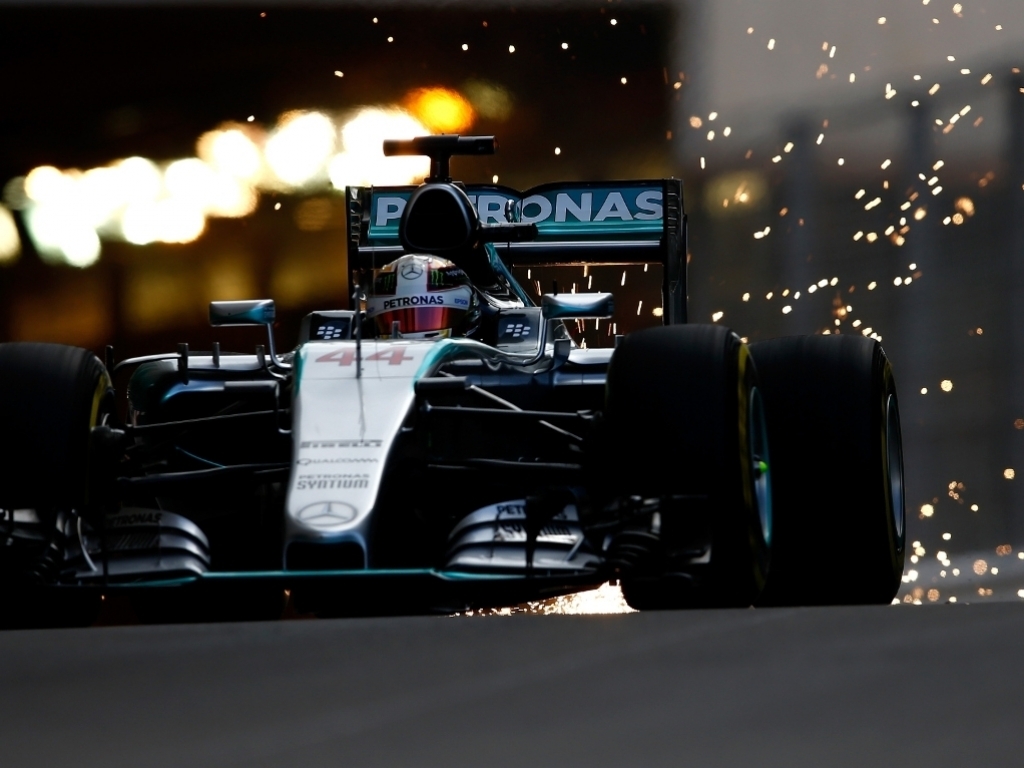 A unique circuit set to offer up the same story we've seen in recent times as Lewis Hamilton, with his hefty new Mercedes contract, takes on Nico Rosberg for the right to be crowned king of Monaco.

At a venue where legends are made and reputations have been tarnished, the Monte Carlo street track has seen the best and the worst of the sport.

No one has won more Monaco GPs than Ayrton Senna's six while Michael Schumacher comes in a close second – tied with Graham Hill – on five. But both Senna and Schumacher have ended a race in the Principality's unforgiving barriers.

Schumacher will also be remembered for his dubious actions in qualifying for the 2006 race when he appeared to lose control of his Ferrari on his final lap, stalling at the last turn. The stewards, though, ruled that he had done it deliberately, stripped him of his pole position and sent him to the back of the grid.

Branded a "cheap cheat" by Keke Rosberg, it was ironic that eight years later his son Nico Rosberg was facing similar accusations.

Rosberg claimed pole position in controversial circumstances as, with the fastest time on the board, he locked up at Mirabeau and took to the escape road. His error, if you will, brought out the yellow flags and put paid to Lewis Hamilton's attempts at snatching pole.

The German insisted it was a pure mistake, Hamilton declared his Mercedes team-mate had "potentially" done him in. The stewards sided with Rosberg who 24 hours later raced to his second successive Monaco GP win.

Although it is now year later, the tension between the team-mates is again quietly simmering, just waiting for that spark to ignite it. Whether that be another sneaky mistake or an outright battle cry, it is the title-challenging Mercedes drivers who are set to light up the stage in Monte Carlo.

But if any circuit can offer up the impossible it is Monte Carlo. The Armco barrier-lined circuit leaves no margin for error at a race where glamour trumps speed and the cat walk applause is louder than the engines.

With power, downforce and, just about everything that makes a F1 car a F1 car not needed in excess in Monaco, it is a race where the underdog can have his day as Jules Bianchi demonstrated last season when, despite having two time penalties, he raced to ninth place for Marussia.

In the end putting in a lap – never mind 78 – of the Monte Carlo circuit is all about confidence and that is one thing neither Mercedes driver is lacking. Hamilton wants his second, Rosberg his third in succession and given Mercedes' untouchable pace in the last sector in Barcelona, often deemed to be a good indicator for Monaco form, one would be hard pressed to bet against a Mercedes 1-2.

Ferrari, though, will be out to upset the form books while the Williams and Red Bulls will also be keen to get in the mix as neither outfit, despite being second and third last season, have yet to even feature on the podium.

As for the rest, well if there is one race every driver dreams of winning it is the Monaco Grand Prix.