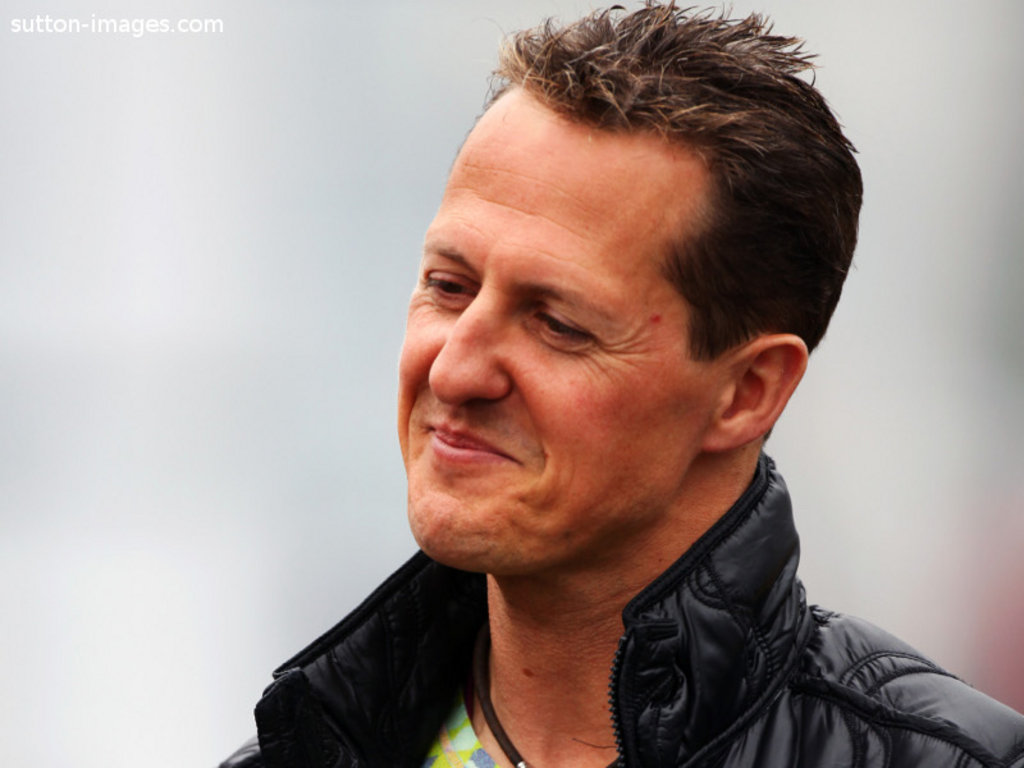 The Michael Schumacher camp has hit back at those who claim he is close to quitting the sport for good, saying “they should know better”…

The Michael Schumacher camp has hit back at those who claim the seven-time World Champion is close to quitting the sport for good, saying “they should know better”.

The German’s future as a Mercedes GP driver is dominating talk in F1 circles after he admitted that the “big joy is not there right now” following a disappointing display at the Turkish Grand Prix.

Former F1 drivers have been quick to add their two cents on the topic with David Coulthard, who currently works as the BBC F1 commentator, saying “I don’t think we should write Michael off by any stretch of the imagination, there’s a lot of talent there, but he must be asking himself questions”.

Meanwhile, Schumacher’s former Benetton team-mate Johnny Herbert wrote in his column in Abu Dhabi’s The Nation paper that he “would be surprised if he chose to continue” after the 2011 season.

However, support from within the Schumacher camp is growing and Mercedes-Benz motorsport boss Norbert Haug is convinced the joy will return at the Spanish Grand Prix later this month.

Schumacher’s manager Sabine Kehm has also made it clear that he 42-year-old is not ready to leave Mercedes just yet.

“The boys should all know Michael better,” she told German tabloid Bild. “It shows yet again that he is a fighter.”