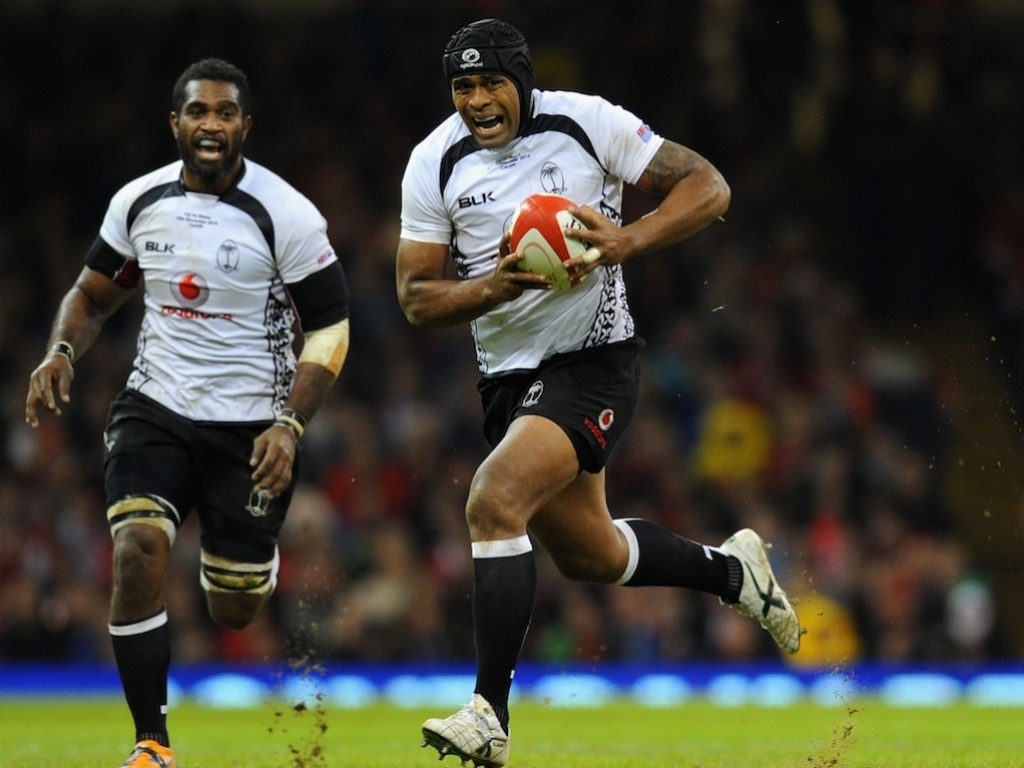 “I am very pleased to announce a very strong and experienced team to represent Fiji at the World Cup,” said McKee.

“After the successful Pacific Nations Cup campaign and current training camp here in Fiji the squad is working well towards the challenges ahead in the UK.

“Pool A is a very challenging pool and I have every confidence that this team will rise to the challenge and bring their best game to every match at the World Cup.

“Challenges such as those ahead of us bring out the best in top competitors and top teams.

“With this talented group of rugby players, fiercely proud of representing their country, I believe we have a team of players who will bring their best game to the biggest contest in international rugby,” McKee concluded.

Fiji open their Rugby World Cup campaign against England in the tournament's opener on September 18.