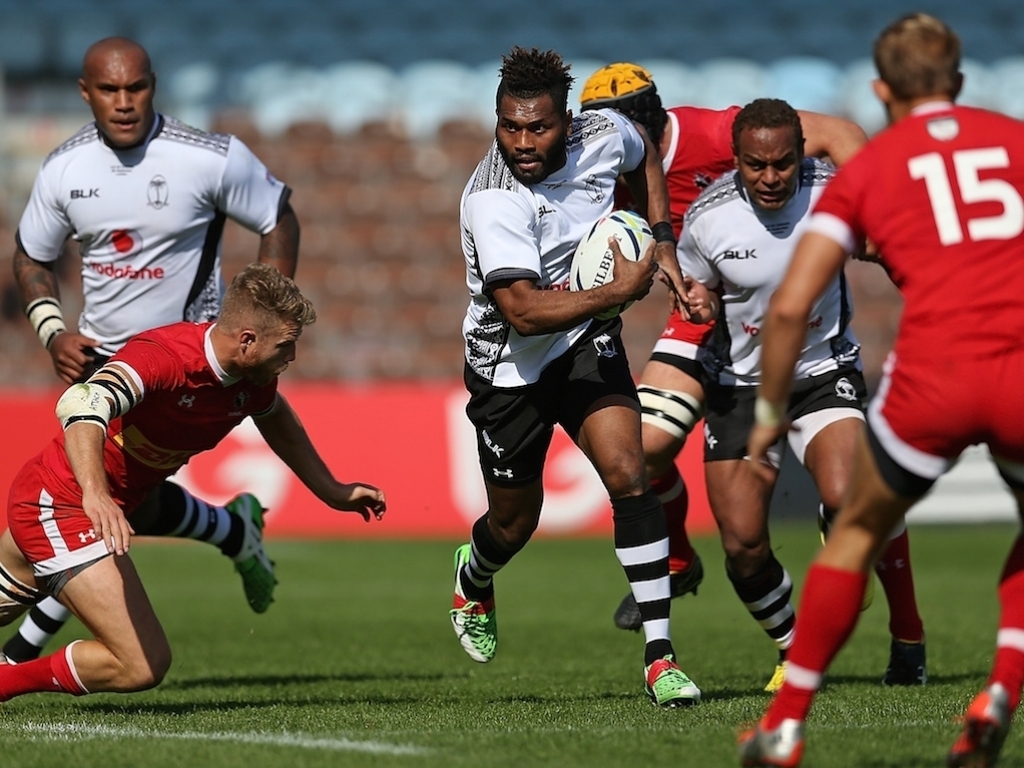 Niko Matawalu and Waisea Nayacalevu both finished with two tries each as Fiji thrashed Canada 47-18 in their final warm-up match.

The new Bath scrum-half limped off just before half-time after having scored two impressive tries and set up Nayacalevu for the first of his two scores.

With the return of Nemani Nadolo on the left wing Fiji didn't squander any goalkicking opportunities as the Crusaders star finished with a 100 percent record from nine attempts.

Two penalties from Nadolo set Fiji on their way as they tried to get up to speed after a month without a game since winning the Pacific Nations Cup.

Canada's tacklers finally caved in when Matawalu carved through the sliding defence to score by the posts and he was involved moments later, sucking in tacklers before releasing Nayacalevu down the right touchline for a simple score.

Matawalu then started and finished a entertaining team move involving Vereniki Goneva and Gabirieli Lovobalavu before being withdrawn as a pre-caution with a bruise to his upper leg. With his work done Fiji led 30-8 at half-time, with Canada's only try coming from the impressive Conor Trainor.

Fiji noticeably slipped out of top gear in the second half as Canada rallied, with Fiji down to 14 men after Netani Talei was sin-binned for a dangerous tackle.

Two tries from Phil MacKenzie added some respectability to the scoresheet for Canada but a quick score in the corner for Nayacalevu's second try ended any chance of a fightback.

Instead it was Metuisela Talebula who rounded off the scoring with an interception try just before full-time to take Fiji to their total of 47 points, with another successful kick by the impressive Nadolo.

With a good hit out under their belts along with five tries, Fiji's attention will now turn to a much bigger fixture across the road at Twickenham on September 18.