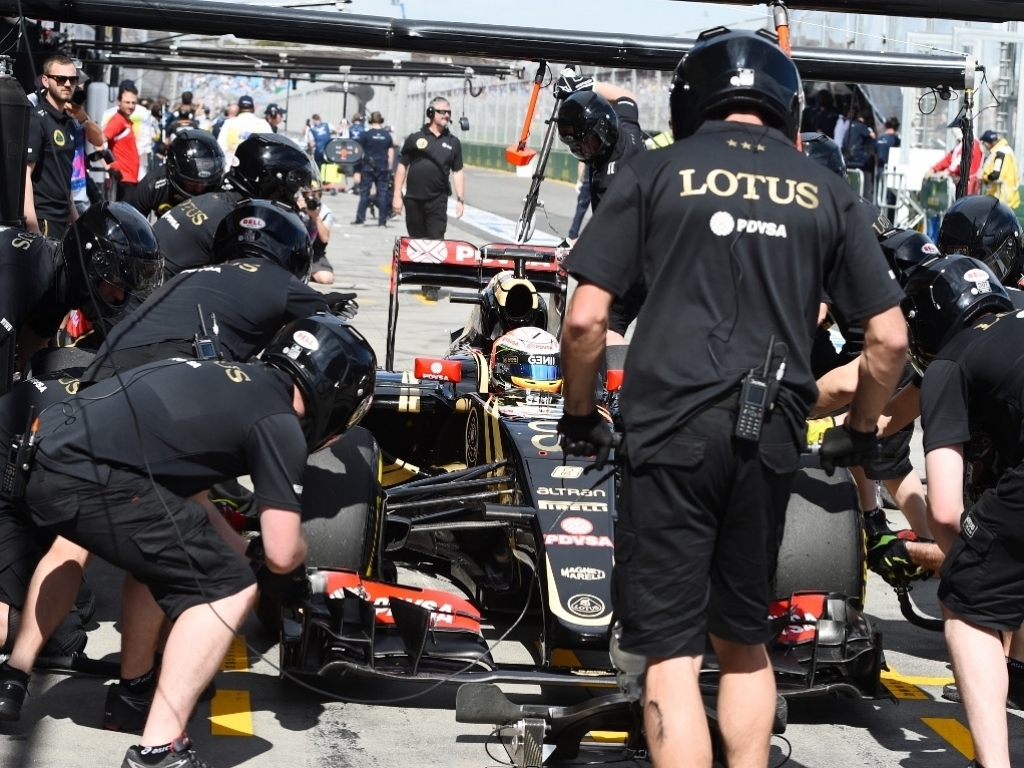 Nick Chester concedes that Lotus have been hurt by a restricted budget which has curtailed the development of the E23.

Last time out in Brazil, Lotus lost out on fifth place in the Constructors' Championship while their current P6 is under threat from Toro Rosso with just nine points separating the two.

It has been a difficult year for the Enstone team has they been short on money and long on speculation. The latter is expected to end soon as Renault push ahead with plans to purchase the team, a move that will also resolve the financial situation.

It is buy-out that technical director Chester must be eagerly anticipating after admitting that this year's money troubles have hurt Lotus out on track.

"I was pleased with the car in a lot of ways but disappointed in the amount of development. We made a good basic car that handled well and with which the drivers could extract the maximum from," he said.

"Unfortunately we have not been able to put developments on it due to finances; we could have gone a lot further with it otherwise and that would have been very interesting to see."

He added: "In a normal year we'd bring quite a few major upgrades whereas this year we brought fewer and more minor developments. This means that we had to be more selective in what we brought and we have been a bit more creative in the more minor upgrades."

"I believe it is crucial for Formula 1 to review its business model," he said. "There are so many financial issues throughout the sport, whether for teams or promoters, that it is hard to see where things will go.

"I know that both Mr Ecclestone and the FIA have been trying to change things and I also know that teams aren't always the easiest to work with when we have to join forces. Our agendas and situations differ too much and are almost always preceded with self-preservation.

"Additionally, and I have said this before, we have to do everything that we can – all of us – to help promoters sell tickets. Without fans, where would we be?"