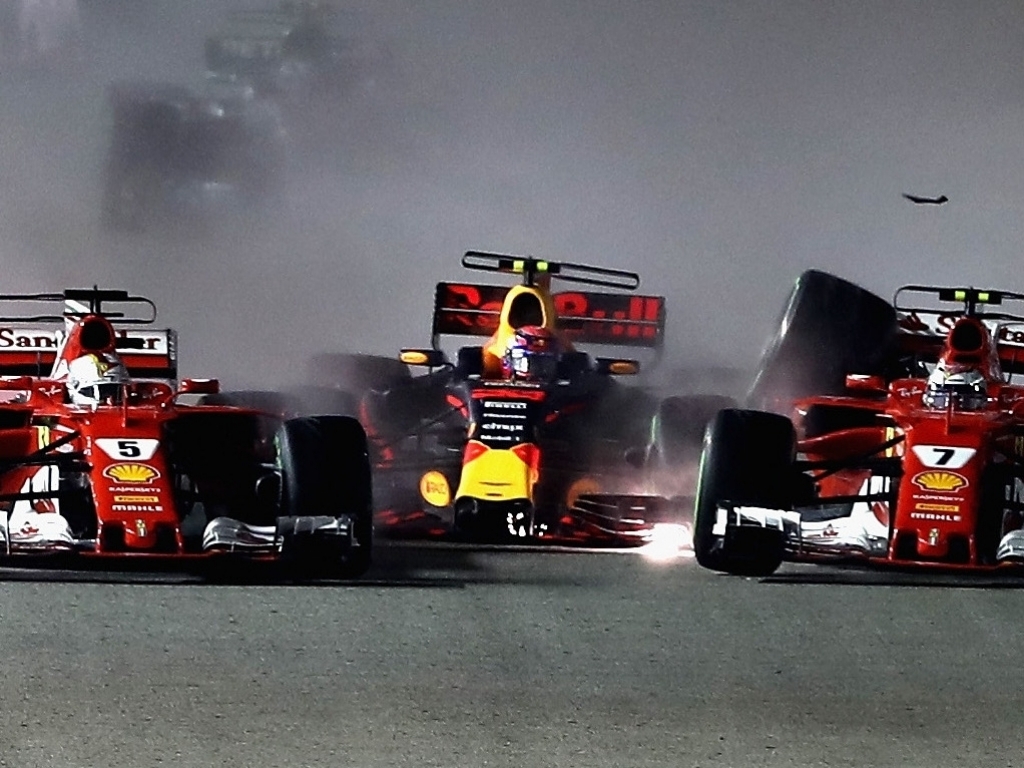 Having been sandwiched between two Ferraris in Singapore, Max Verstappen is likely to experience more of the same in Sepang as he will join Sebastian Vettel and Kimi Raikkonen in Thursday’s press conference.

The FIA will be hoping for a few fireworks on Thursday in Malaysia as the trio, who all retired as a result of the first lap contact at Sepang, are sitting together in the opening press conference.

And while Ferrari pointed the finger at the Red Bull driver in the immediate aftermath, Verstappen believes Vettel was firmly to blame.