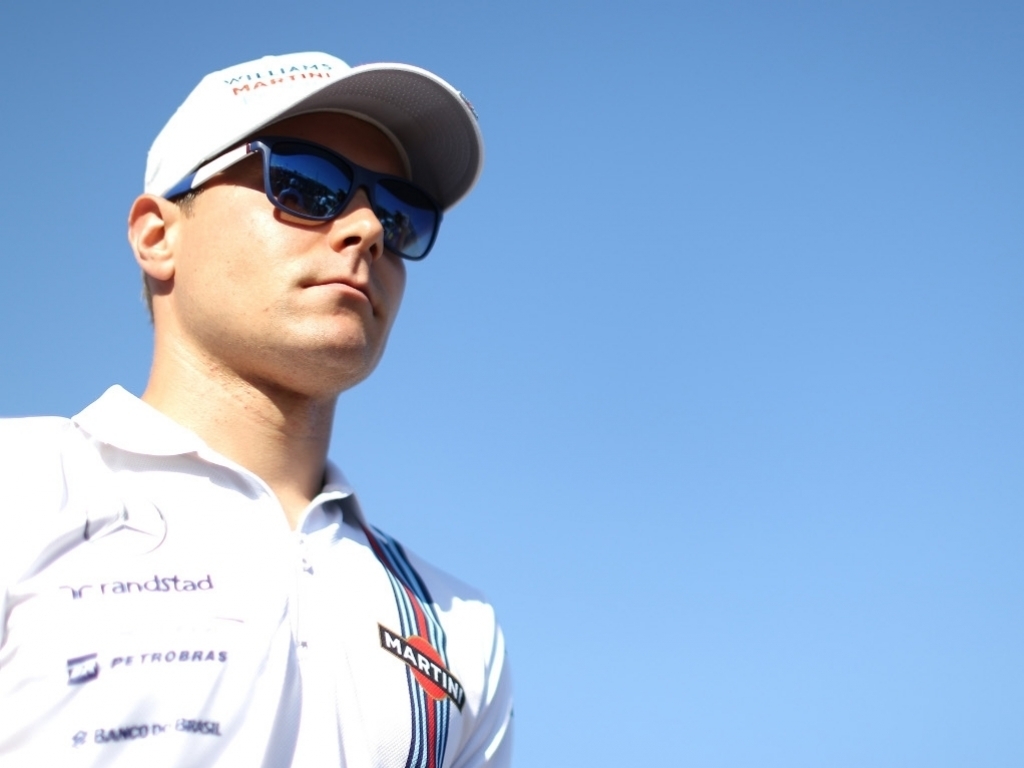 Valtteri Bottas will kick off Williams' pre-season with the team confirming that he will debut the new FW37.

Last season Williams bounced back in a phenomenal style as the team went from scoring five points in 2013 to 320 in 2014.

Added to that, Bottas and Felipe Massa netted nine podium results of which three were runner-up results.

This year Williams are looking to match – if not better – that result and will get their pre-season underway with the first test at Jerez.

The team has announced that Bottas will be in action on the opening two days before handing the car over to Massa for Day Three and Four.