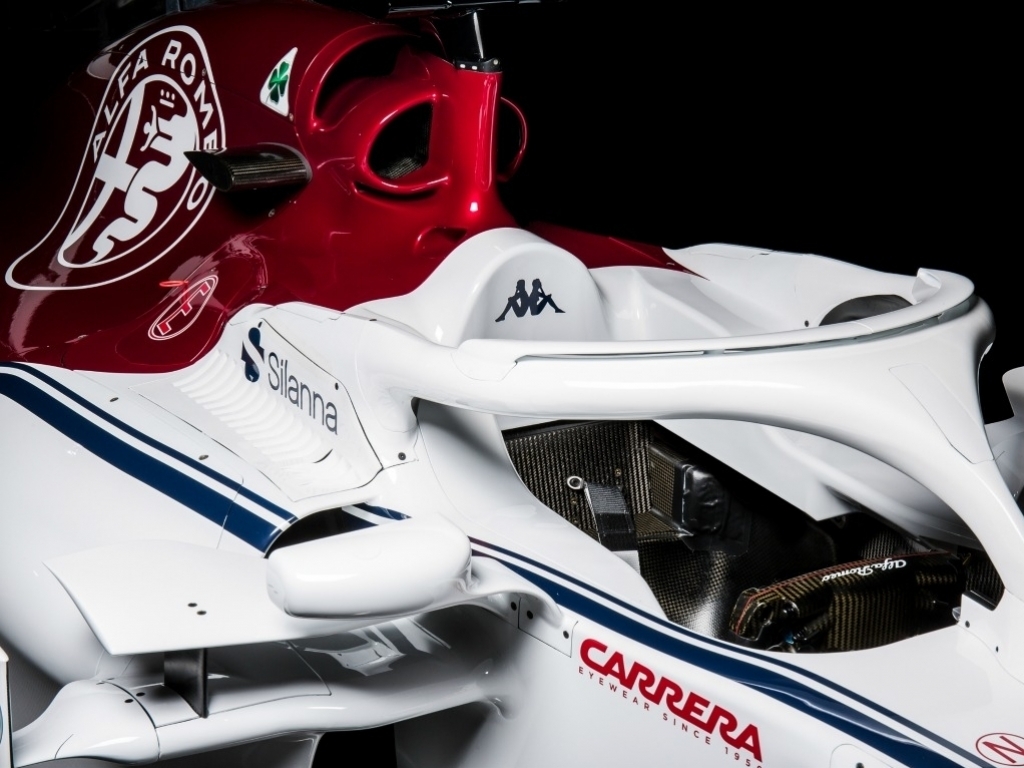 Sauber have released a short clip of the new C37 making its way out on track for the first time as they begin a filming day.

The Swiss team have certainly caught the eye with their 2018 launch and not just because of the switch to a red and white livery to mark the start of their partnership with the Alfa Romeo brand.

Not only will Sauber be working with a current-spec Ferrari engine this year, but many have noted the new aerodynamic components which should help bring the chassis up towards their competitors as well.

The C37 has an updated nose, for instance, a split intake system and two wings coming through the central chassis just like Red Bull’s RB14.

Sauber have also announced a raft of new sponsorship deals ahead of the new season, with sportswear brand Kappa one of the latest to jump on board.

Sauber have set-up early with testing starting next week, using the Circuit de Catalunya for filming purposes to begin with.

First glimpse of the #C37 on track👍 So much to do in so little time 😅 #filmingday #f1 pic.twitter.com/s96codovYP

Marcus Ericsson later returned the car safely back to base.