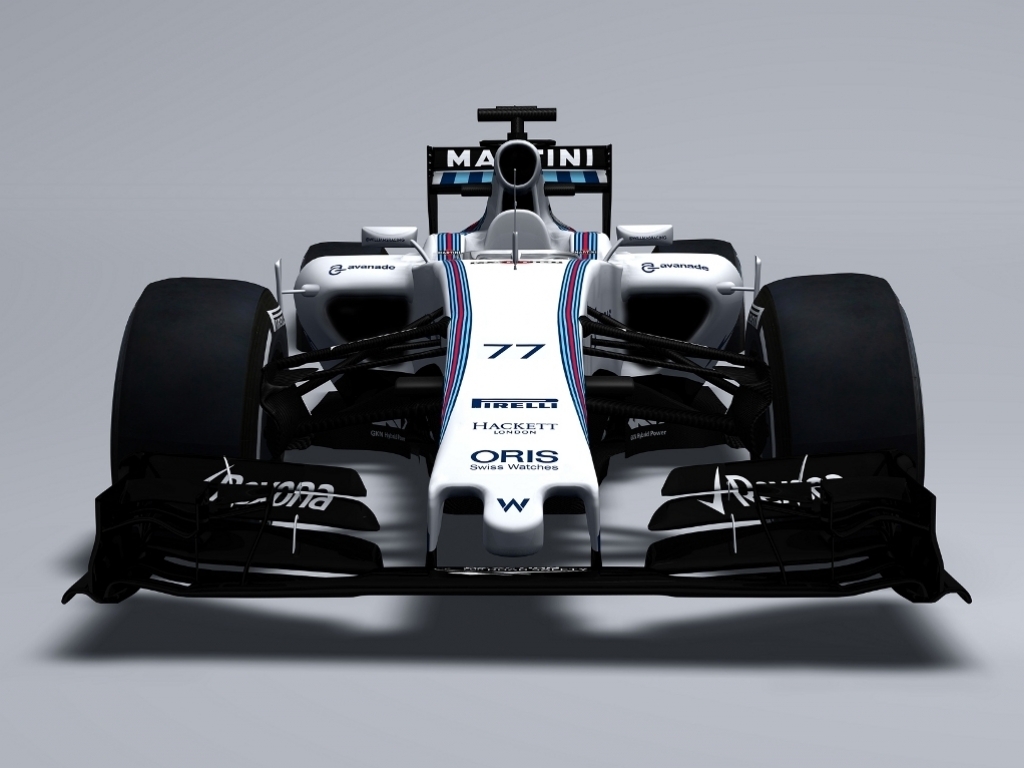 Williams became the first Formula One team to reveal an image of its 2015 car, after its FW37 appeared on the cover of F1 Racing magazine.

In the image on the front cover of Autosport's sister publication, a much shorter nose and refined aerodynamics than the 2014 car are revealed.

Williams Technical Director Pat Symonds revealed to Autosport that the Grove team is confident of building on the good work that was done in 2014, when they finished in third place on the Constructors' Championship standings.

"How competitive you are is a relative thing," Symonds told Autosport before hinting that Williams works on a much smaller budget than the likes of Red Bull and Ferrari.

"It is not just what you do, it is what your rivals do.

"We were probably fortunate that some of our rivals had some problems last year, but let's not take it away from what we achieved as well.

"Yes, we had a great power unit but equally in 2013 we had the same power unit as the guys that won the Constructors' Championship. So I think we had moved on a lot.

"If we fully acknowledge all the things that brought us success in 2014, make sure we consolidate those, make sure we fully understand and incrementally move forward in all of those areas, then we can at least maintain if not improve where we are."

The FW37 is expected to make its on-track debut at the first pre-season test at Spanish track Jerez, which starts on February 1.