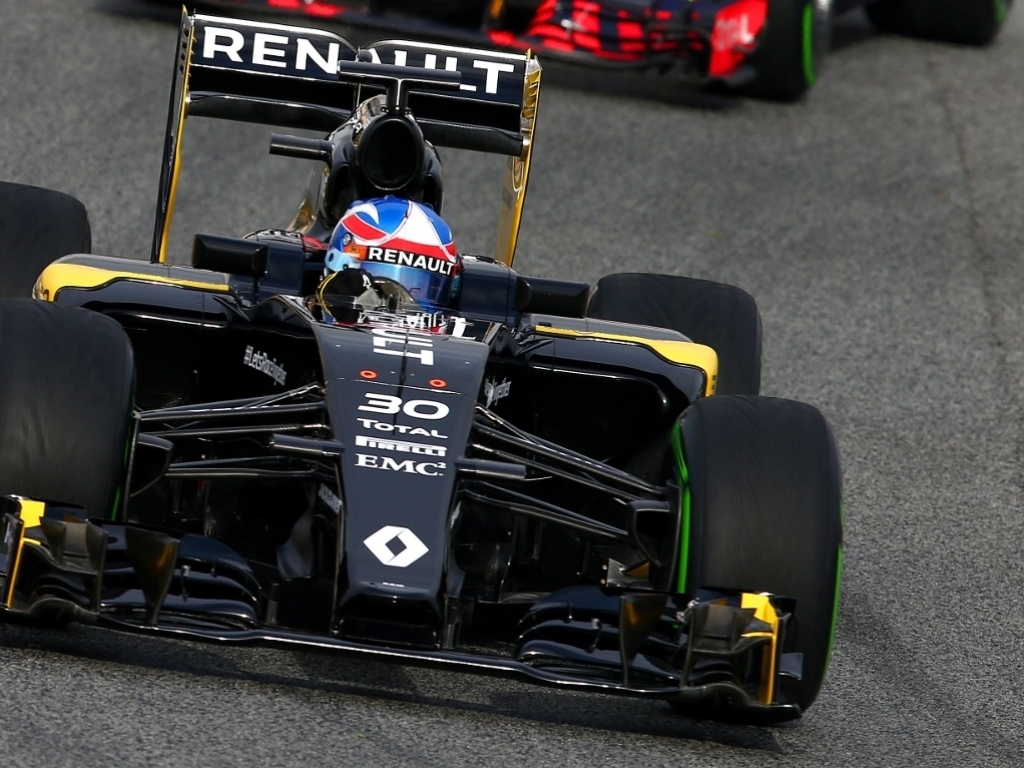 Renault returned to the track as a full works team on Monday morning as Jolyon Palmer put in the first laps in the RS16.

Late last year Renault’s acquisition of the Lotus team got the go-ahead which meant a late change from Mercedes to Renault engines.

Despite the rush the team’s RS16 was ready for the start of pre-season testing and took to the track on Monday morning at the Circuit de Barcelona-Catalunya.

Palmer, who was promoted to a race-seat having spent 2015 as Lotus’ test driver, had the honour of debuting the car.