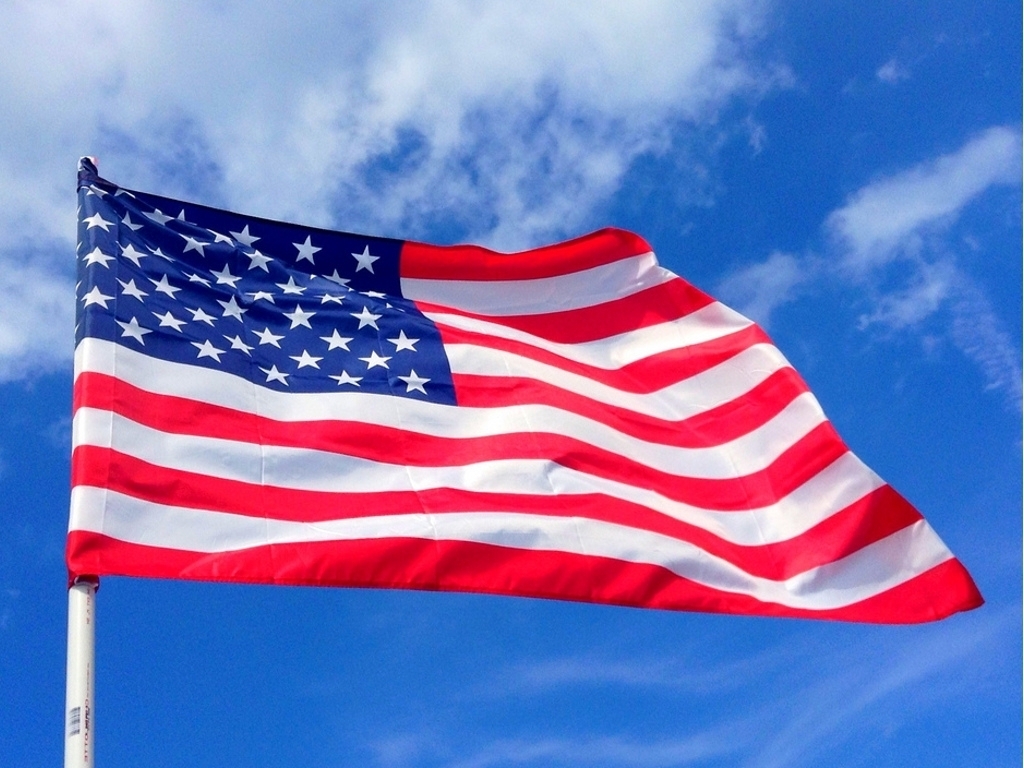 The potential lay-out for the Miami Grand Prix has been revealed ahead of a key vote to be made on May 10.

Formula 1 announced on May 2 that an official proposal was in place to introduced a second grand prix to the USA alongside the current race held at the Circuit of the Americas in Austin, Texas.

The City of Miami Commission will vote on Thursday whether to accept the proposal, but more details have emerged ahead of the all-important decision.

Ken Russell, a city commissioner in Miami revealed on Twitter what the track could look like as it attempts to make the port the main focal point of the street circuit.

Today got a first look at a potential map for @F1 in @downtownMIA. Most of course is in the port with a loop around AAArena. Would you like to see #miami become a stop on the Formula One circuit? pic.twitter.com/sOY08hJ5yM