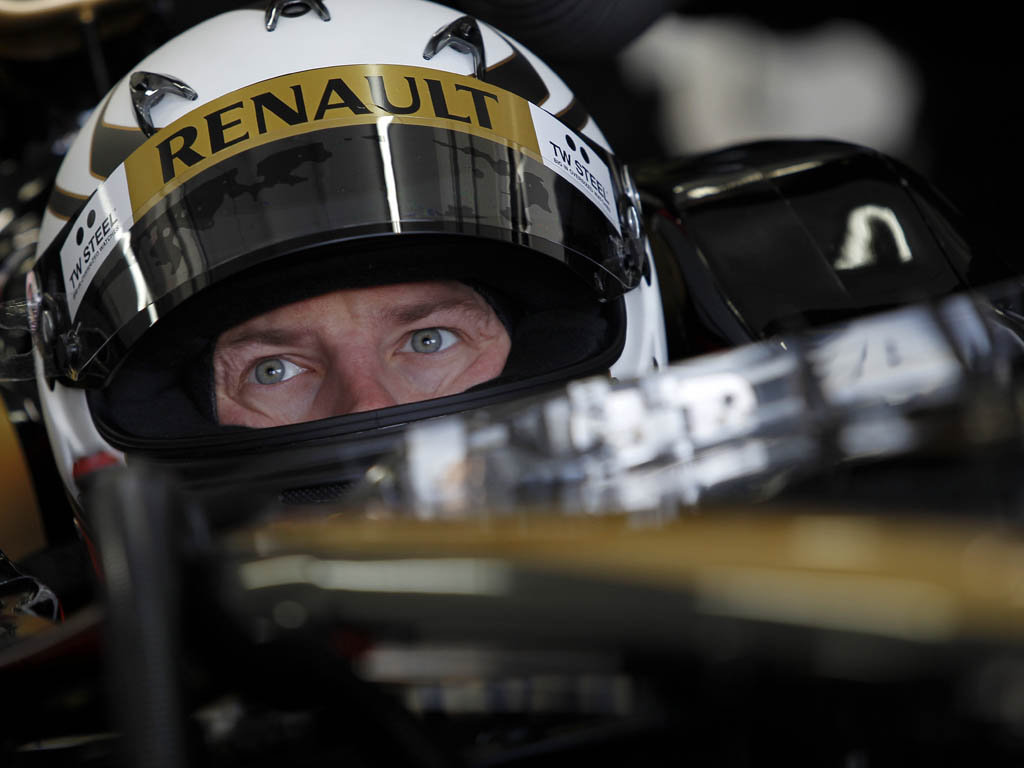 Emerson Fittipaldi reckons the first half of Kimi Raikkonen’s 2012 season will be “crucial” in determining whether or not he can achieve F1 success.

After two years in the World Rally Championship, Raikkonen is returning to Formula One this season with the Lotus team. The Finn, though, faces a massive task.

Not only will Raikkonen have to adjust to the new regulations, many of which have changed dramatically since he last raced in 2009 with Ferrari, but he will also need to turn Lotus’ fortunes around after a dramatic slump in the latter half of last season.

“He can be fast even after two years away as he is a very talented driver,” Fittipaldi, who raced for Lotus in the black-and-gold, told Globo Esporte. “But he will need to adapt quickly.

“The first six months of his return will be crucial for Kimi.”

As for his predictions for the season ahead, the double World Champ says: “It seems that Sebastian Vettel will again be the guy to beat since the RBR project’s strength is Adrian Newey, who is a genius.

“But remember that Ferrari and McLaren have very big and competent structures and excellent drivers who meet all the conditions needed to return to the top.”