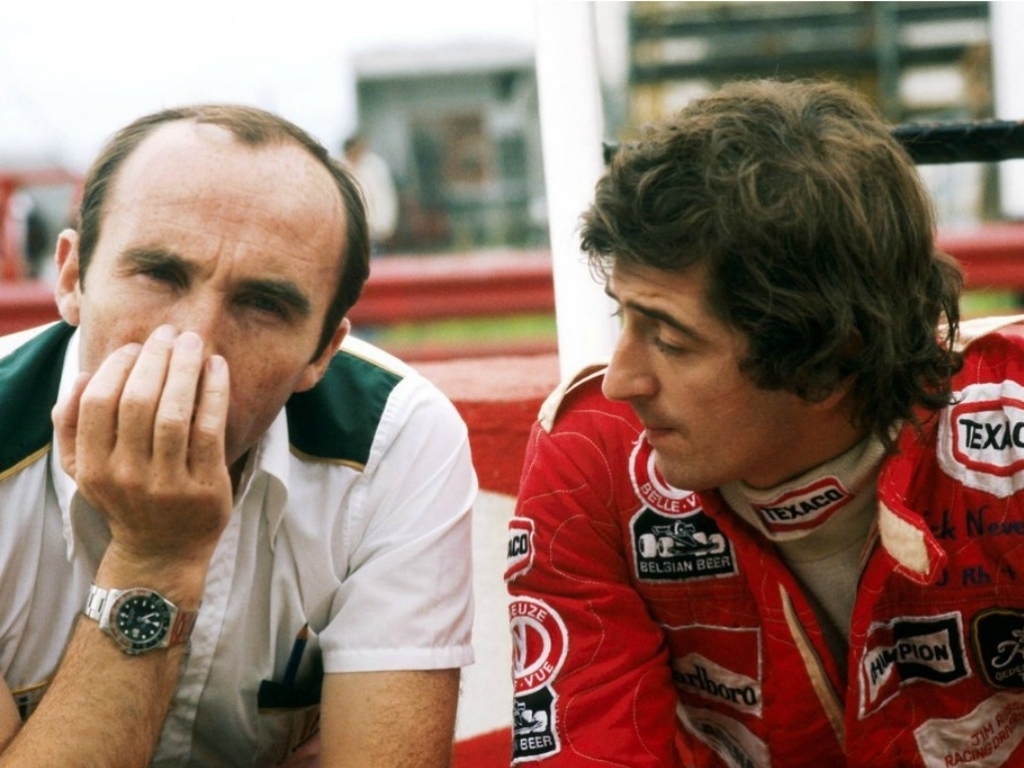 Patrick Neve, the first-ever driver to race for Williams, has passed away in his home country Belgium at the age of 67.

He first came to prominence by wining the BRDC Formula Ford 1600 series in 1974 and made his first start in Formula 1 at the 1976 Belgian Grand Prix with RAM Racing in a privately-entered Brabham BT44B.

After also driving for Team Ensign in the same year, Neve would go on to make history in 1977 by being the first man to drive for Williams, then known as Williams Grand Prix Engineering, at the Spanish Grand Prix.

Neve, though, would make just 10 starts in his short-lived Formula 1 career before making occasional F2 starts and signing up for the doomed Kauhsen Formula 1 team in 1979.