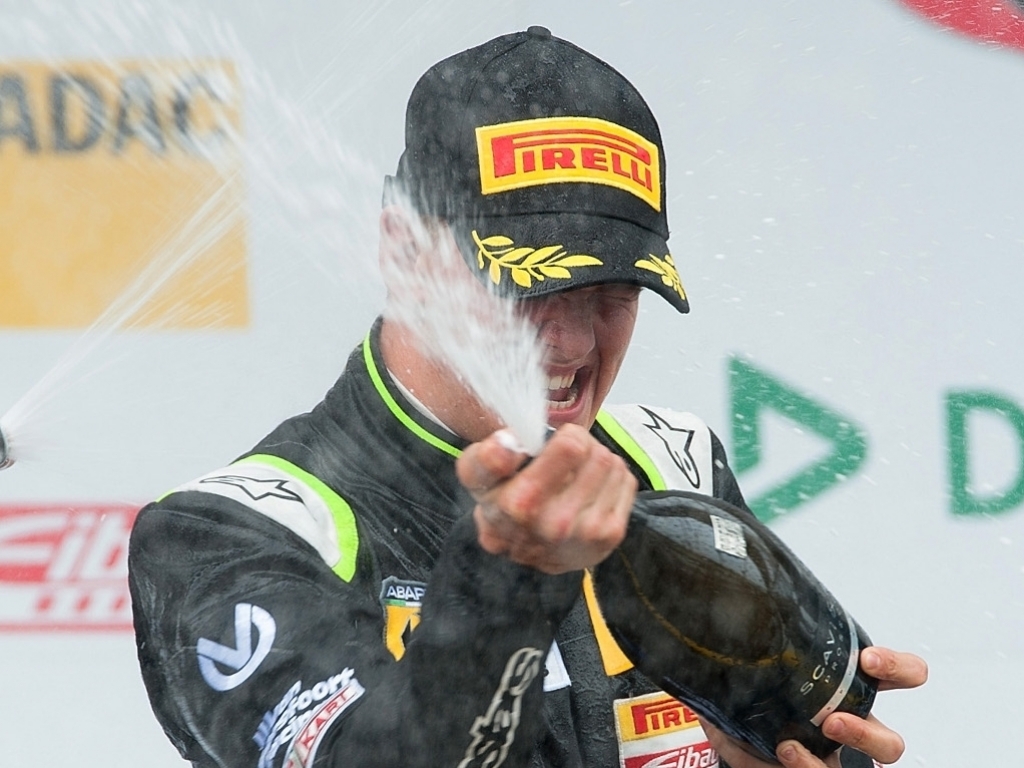 Mick Schumacher's Formula 4 career is off to a winning start as he triumphed in Sunday's second race at Oschersleben.

Racing for Van Amersfoort Racing in the ADAC F4 series, the 16-year-old son of F1 legend Michael Schumacher was ninth in the Saturday race and 12th in the first of Sunday's two events.

His Saturday result meant he started the Sunday's second and final race from P2 on the grid.

Schumacher immediately put that to great use, hitting the front. Coming through Safety Car restarts courtesy of incidents behind him in the 35-strong field, Schumacher claimed the win by 0.518s ahead of Joey Mawson.

"All in all I am pretty satisfied about how the race went. We had three Safety Car phases and (I had) pretty good restarts, so all in all I am quite happy about the race," said the teenager.

After the first of eight rounds of the Championship, Schumacher leads the rookie standings and is fifth overall in the standings.